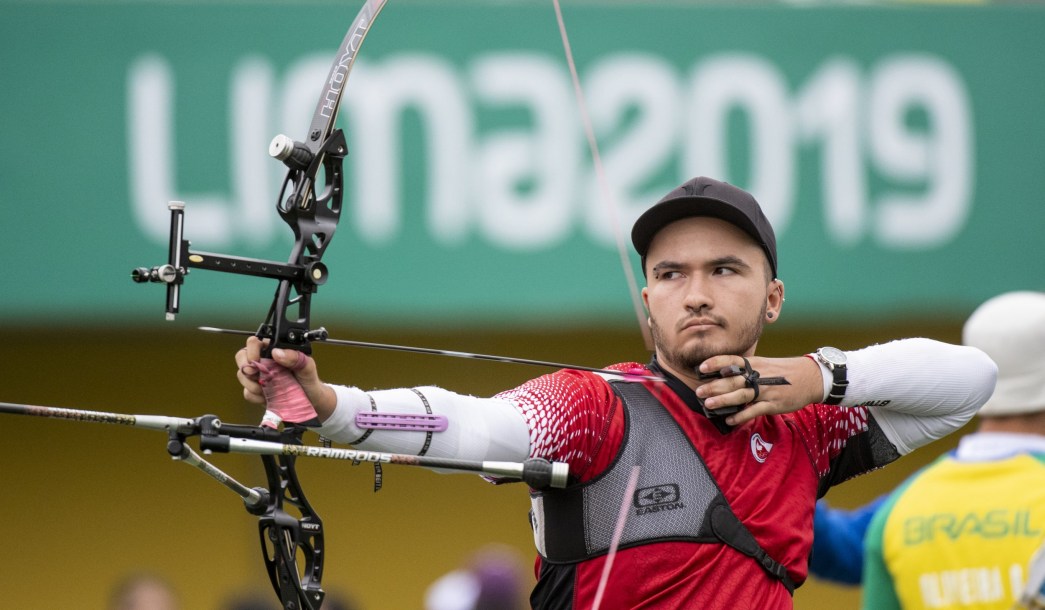 A LITTLE MORE ABOUT ERIC

Getting into the Sport: Took up the sport at age 11, because of his interest in fantasy books and games… Began competing at age 13… Outside Interests: Enjoys Magic the Gathering, rock climbing, video games, and cooking while not training…