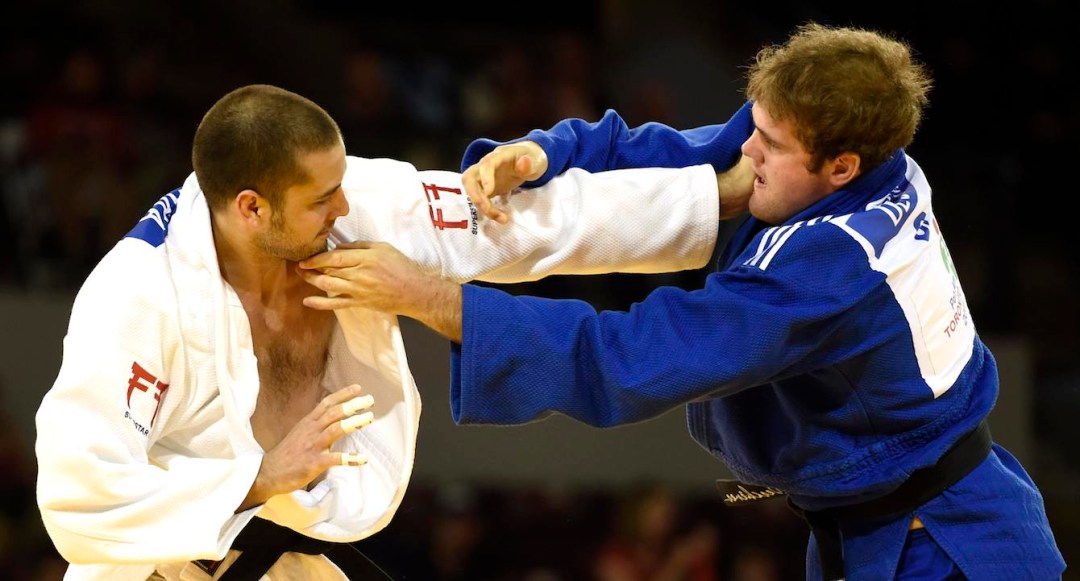 Marc Deschênes won his first national title in 2008 when he competed in the 81kg category at the U-17 Canadian Championships. In 2012, he claimed the national U-20 title in the 90kg category and was awarded the Brad Farrow Bursary, given by the Olympian and businessman to a promising athlete not yet on the national team. Deschênes began to make himself known on the international scene in 2014 when he earned his first World Cup victory in July at the Pan American Open Santiago in the 100kg category. He followed that up with a bronze medal at the Pan American Open Miami in August. He had gone to those events at the Canadian champion. Deschênes finished second at the 2015 Canadian Championships and then  won silver at the Toronto 2015 Pan Am Games, one of eight judo medals won by the Canadian team. Since then, he has won bronze at the 2016 Pan American Championships and silver at  three Pan American Opens in 2017. 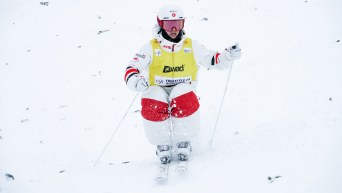