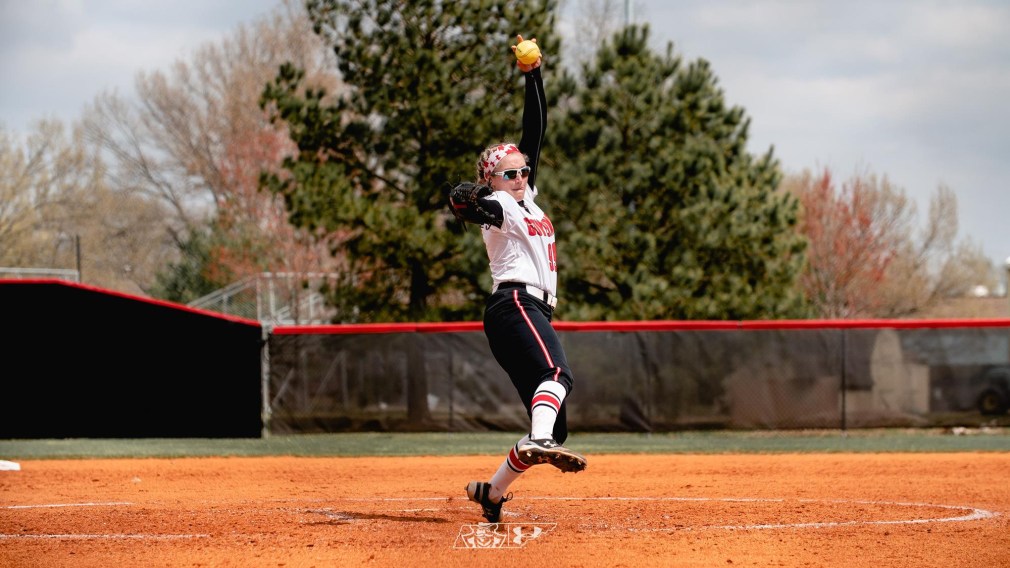 The summer of 2019 marks the first opportunity for Morgan Rackel to don the maple leaf and compete as part of the women’s national team. Rackel recently completed her senior year at Austin Peay State University, where she earned her degree in chemistry. At the college level, she was a threat in the circle as well as at the plate, pitching and playing outfield all four years. Rackel transferred to Austin Peay State University prior to her junior year and played two full seasons with the Governors. As a pitcher, she finished her career with the Govs having appeared in 72 games over two seasons and a record of 43-16 in 384 innings of work and an ERA of 1.68 and 446 strikeouts. At the plate, she batted .288 with a .356 OBP in 333 at bats, 18 doubles, two triples and 16 homeruns.

A LITTLE MORE ABOUT MORGAN

Getting into the Sport: Started playing softball at age 3… Says she was destined to play the game because her parents met while playing slo-pitch… Outside Interests: Degree in chemistry from Austin Peay State University… Odds and Ends: Favourite book: Harry Potter by JK Rowling… Pre-game rituals include listening to The 1975, drinking a bottle of water, and having a rap battle with the team…