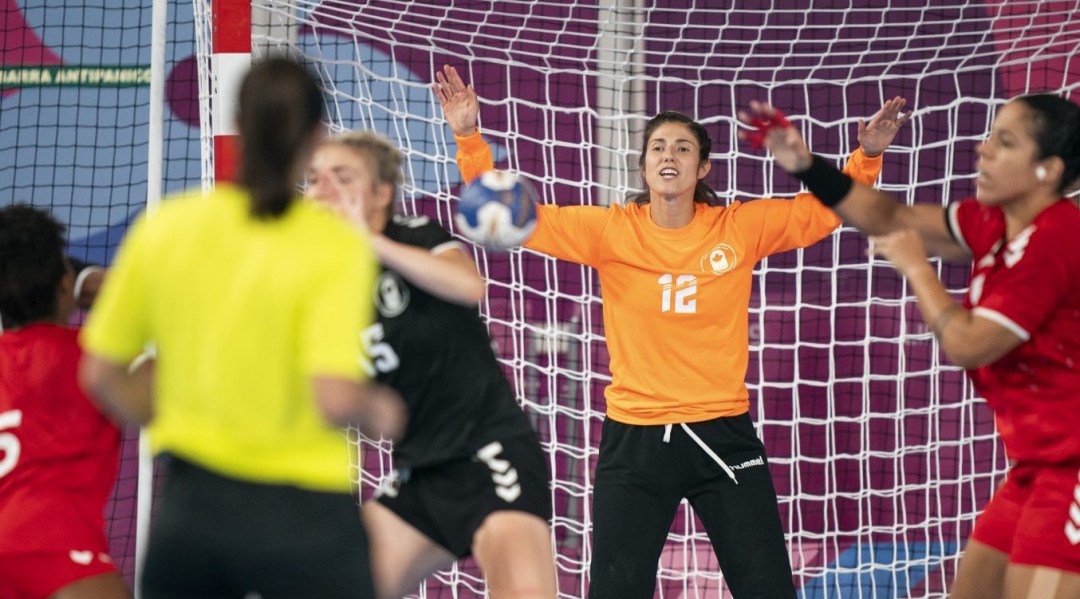 Vassilia Gagnon joined the national team in 2010 and helped Canada to a ninth-place finish at the 2013 Pan American Championship where they defeated Costa Rica in the final classification match. In 2011 she was named best goaltender of the tournament as Team Quebec won the national championship. She also again the top goaltender in 2013 when Team Quebec finished second at the nationals. Gagnon was named goaltender of the year in the Quebec league in back-to-back seasons in 2011-12 and 2012-13. Gagnon experienced a career highlight representing Canada at the Toronto 2015 Pan Am Games, appearing in four of Canada’s five games en route to their seventh–place finish. Competing in the Circuit Quebecois D1, Gagnon’s strong play has helped Champlain to three consecutive league championships.

A LITTLE MORE ABOUT VASSILIA

Getting into the Sport: Started playing competitively at age 10…Outside Interests: Studied kinesiology at Université de Montréal… Enjoys cross-country skiing, hiking, and playing soccer during her time off…Odds and Ends: Always wears colourful socks when playing for good luck…Favourite motto: “Ability is what you’re capable of doing. Motivation determines what you do. Attitude determines how well you do it.”… 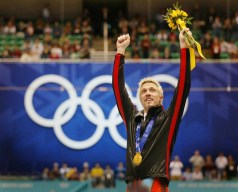