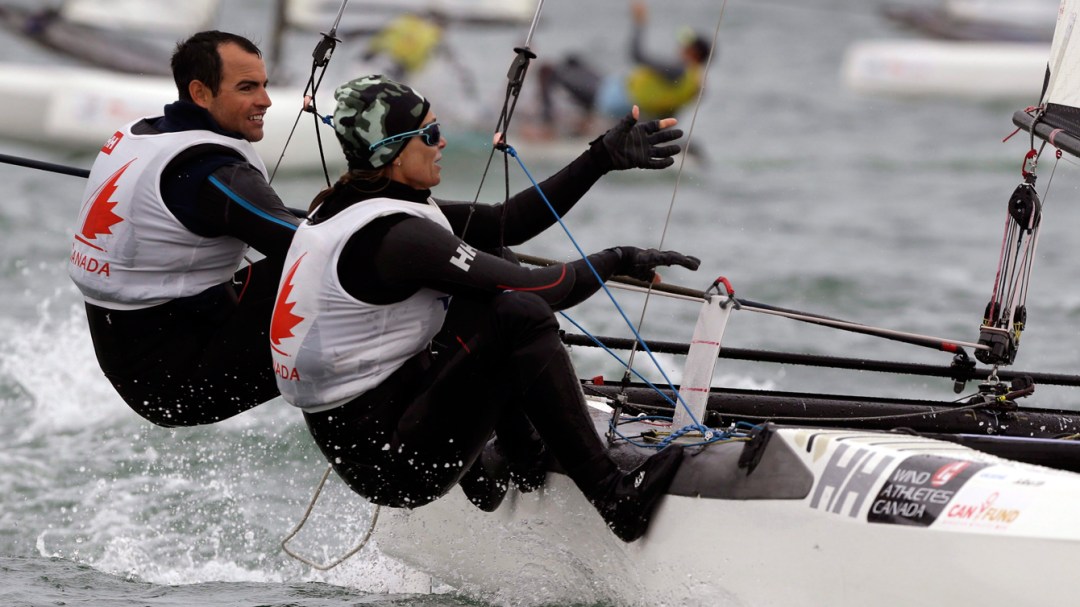 Having made his Olympic debut in the 470 at London 2012, Luke Ramsay competed at Rio 2016 in a new Olympic boat class, the Nacra 17, finishing 15th alongside Nikola Girke. The duo had a strong start to 2016, qualifying for Rio with their 15th place finish at the Miami World Cup and following that up with a 15th place finish at the Nacra 17 world championships. Between Olympic Games, Ramsay made his Pan Am Games debut in the Sunfish, a single-handed dinghy, winning the silver medal at Toronto 2015 just days after competing at the Nacra 17 world championships. Early in his career Ramsay competed in another one-person dinghy, the Laser, and won the 2006 ISAF Youth World Championship. He competed at the 2008 Olympic team trials but was beaten for the lone Canadian Laser berth in Beijing by Mike Leigh. Three years later he teamed up with Leigh in the 470. Despite Ramsay having never before sailed a double-handed boat and needing to lose more than 50lbs in four months to be competitive in the discipline, they went on to earn their spot on the 2012 Olympic team.

A LITTLE MORE ABOUT LUKE

Getting into the Sport: Started sailing at age 12, drawn by his love of the ocean… Outside Interests: Earned his Bachelor of Engineering from the University of British Columbia… Enjoys hiking, biking, skiing and squash… Affiliated with KidSport… Odds and Ends: Nickname: Chef Ramsay… Role model is two-time Olympic medallist Ross MacDonald who has always inspired him to be great… Favourite motto: Carpe Diem… Has a lucky hat… 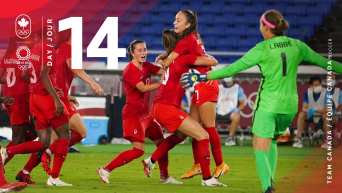