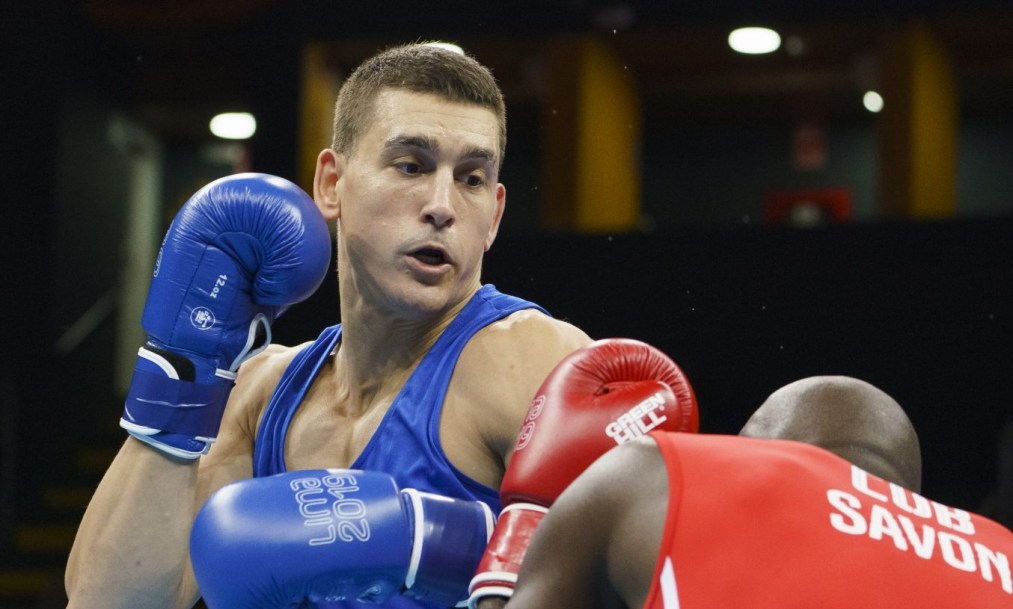 • Won 91kg gold at the prestigious 2019 Copa Independencia, an annual Dominican tournament that marks the beginning of the boxing year in the Americas

A LITTLE MORE ABOUT BRYAN

Getting into the Sport:Started boxing at age 17 with the goal of getting in better shape for soccer tryouts, but realized after just one class he preferred boxing to soccer… Had always loved boxing and never missed watching big fights on pay-per-view but didn’t have access to a boxing gym or trainer in Fort St. John, BC… Outside Interests: Completed a business administration certificate at Camosun College… Plans on opening his own gym once he finishes competing… Enjoys video games, comic books, playing Dungeons & Dragons… Odds and Ends:Is terrified of heights… 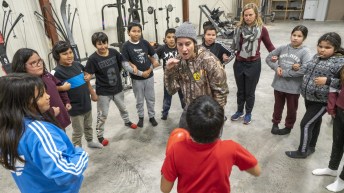 Sasan Haghighat-Joo is an up-and-coming boxer who will compete at TORONTO 2015 with limited international experience. He achieved the major...