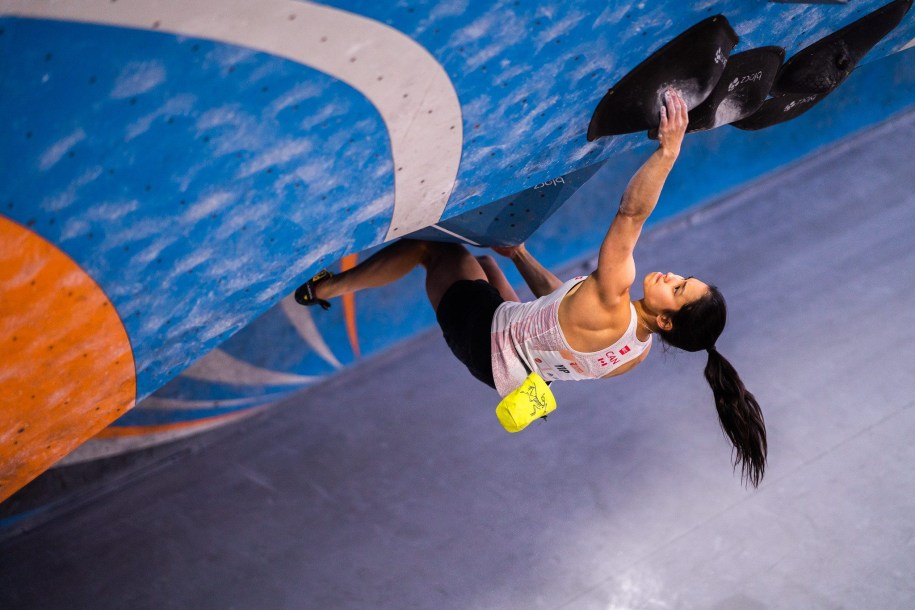 Alannah Yip earned her place in the Olympic debut of sport climbing at Tokyo 2020 by winning the combined event at the 2020 Pan American Championships in Los Angeles. In Tokyo, she recorded a Canadian record time of 7.99 seconds in the speed climbing event en route to finishing 14th in the combined event.

From 2007 to 2012, Yip competed at all six editions of the IFSC Youth World Championships. By 2016, she was competing on the IFSC World Cup circuit. In her first three seasons, she focused primarily on bouldering events while competing sporadically in lead and speed but in 2019 she was a fulltime competitor in all three disciplines. A career highlight was finishing fifth in bouldering in Chongqing, China in April 2017 when she became the first Canadian woman to advance to the final of a World Cup climbing event. She posted her best IFSC World Championship result in 2019 when she made the bouldering semifinals and finished seventh.

Yip had given up climbing for about a year and half while in university so she could focus on her education. But she realized she was miserable without it, so she found a way to finish her education while training for international competitions.

A Little More About Alannah

Getting into the Sport: First tried climbing at age 6… Took a climbing course at age 9… Joined a local youth team and began competing at age 10… Appreciates that climbing isn’t just a physical sport, but also a challenge for the mind with the changing routes to figure out and navigate on her own… Outside Interests: Graduated from the University of British Columbia in 2018 with a Bachelor of Applied Science in Mechanical Engineering, specializing in Mechatronics… Enjoys mountain biking, backcountry skiing, cooking, doing jigsaw puzzles… Odds and Ends: Olympic teammate Sean McColl and his older brother Jason were family friends who inspired her when she was younger, especially seeing them compete on the world stage… Also inspired by Clara Hughes for her athletic prowess and her openness about mental health… Favourite quote: “Embrace your geekdom!” by her coach Andrew Wilson…