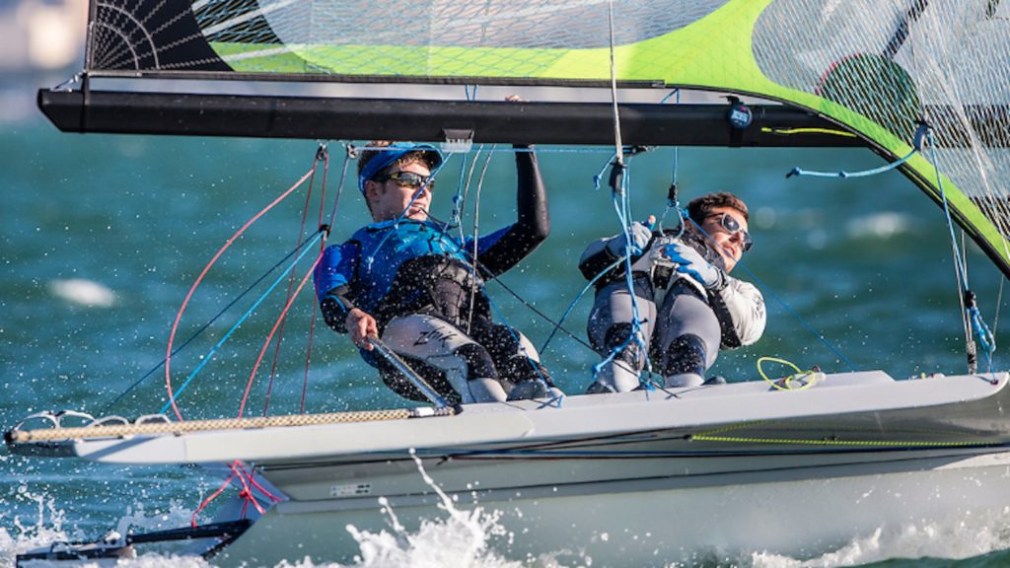 A LITTLE MORE ABOUT JUSTIN

Getting into the Sport: Introduced to sailing at his local yacht club at age 9… Started racing the Optimist and 420 before joining the club’s race team at age 14… Began racing in the Laser class at age 17 and joined the high performance program at the Royal Canadian Yacht Club… Outside Interests: Graduated from Trent University in 2013 with a degree in Geography and Political Studies… Finished requirements for Masters of Sustainability Studies… Did a three-month internship at the United Nations in the Department of Economic and Social Affairs…