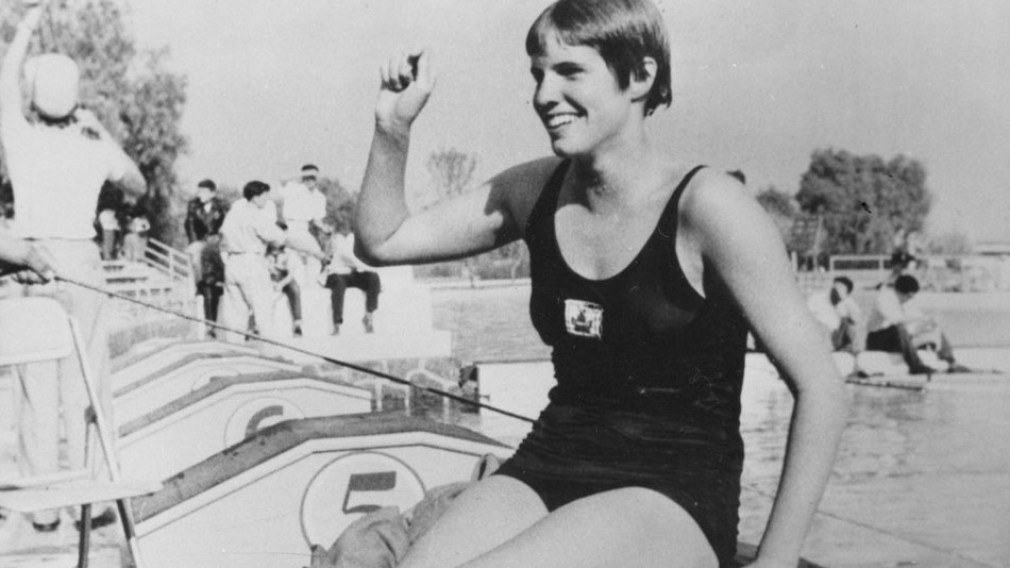 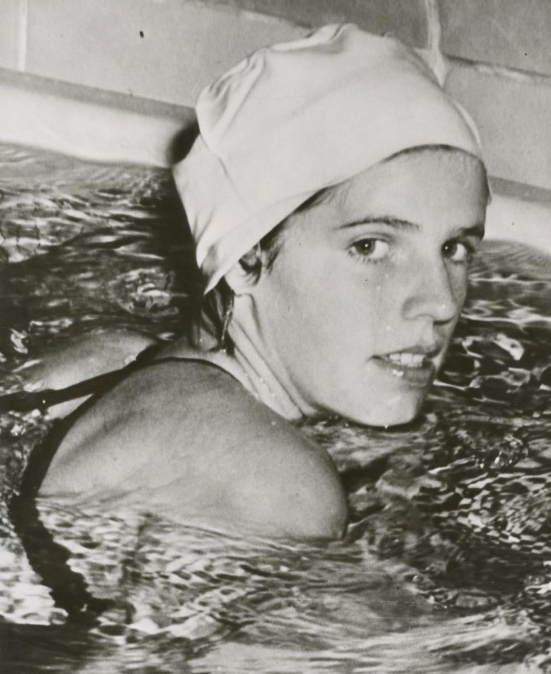 Swimmer Beth Whittall represented Canada at Melbourne 1956 where she made the final in the 100m butterfly and did not advance out of the heats in the 400m freestyle.

Whittall was just 17 years old when she won a silver medal as a member of the 4×110 yard freestyle relay team at the 1954 British Empire and Commonwealth Games. The following year, she captured two gold (100m butterfly, 400m freestyle) and two relay silver medals (4×100 meter freestyle, 4x400m medley relay) at the 1955 Pan American Games in Mexico City. Incredibly three of those Pan Am medals were won in the span of one hour in a driving rain storm at the outdoor University City swimming pool. Whittall set five Canadian swimming records and won several national titles.

Retiring after Melbourne 1956, Whittall continued pursuing her pharmacology degree at Purdue University, and later worked as a swimming coach in Québec. In 1973, she started the St. Laurent Masters Club, the Québec Masters swimming committee, and co-hosted Quebec’s first masters competition the following year. In 1987, at 50 years of age, Whittall set a Canadian record in the 200m freestyle in the 50-to-54 age group. Moving to Ontario, she founded the Georgian Bay Masters Club in 1997, wrote and published ‘Wavelengths’ (a quarterly masters swimming magazine) and won the Hud Stewart Award in 2008 for her contributions to masters swimming.

Whittall remained active in swimming until her death in 2015 in Hudson, Québec, just a few days after she learned she was going to be inducted into the Canadian Olympic Hall of Fame. She was awarded the Lou Marsh Trophy as Canada’s top athlete in 1955.