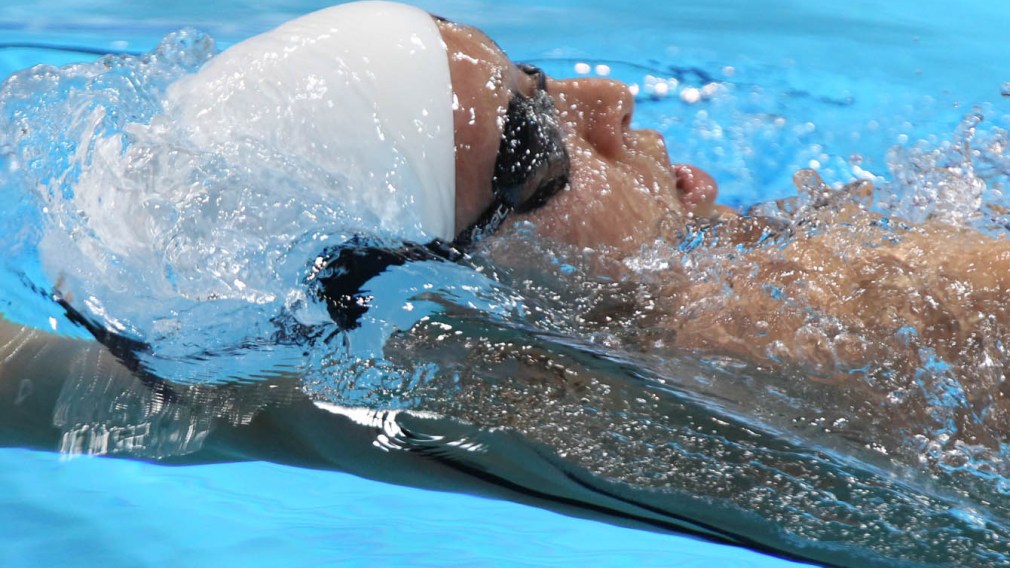 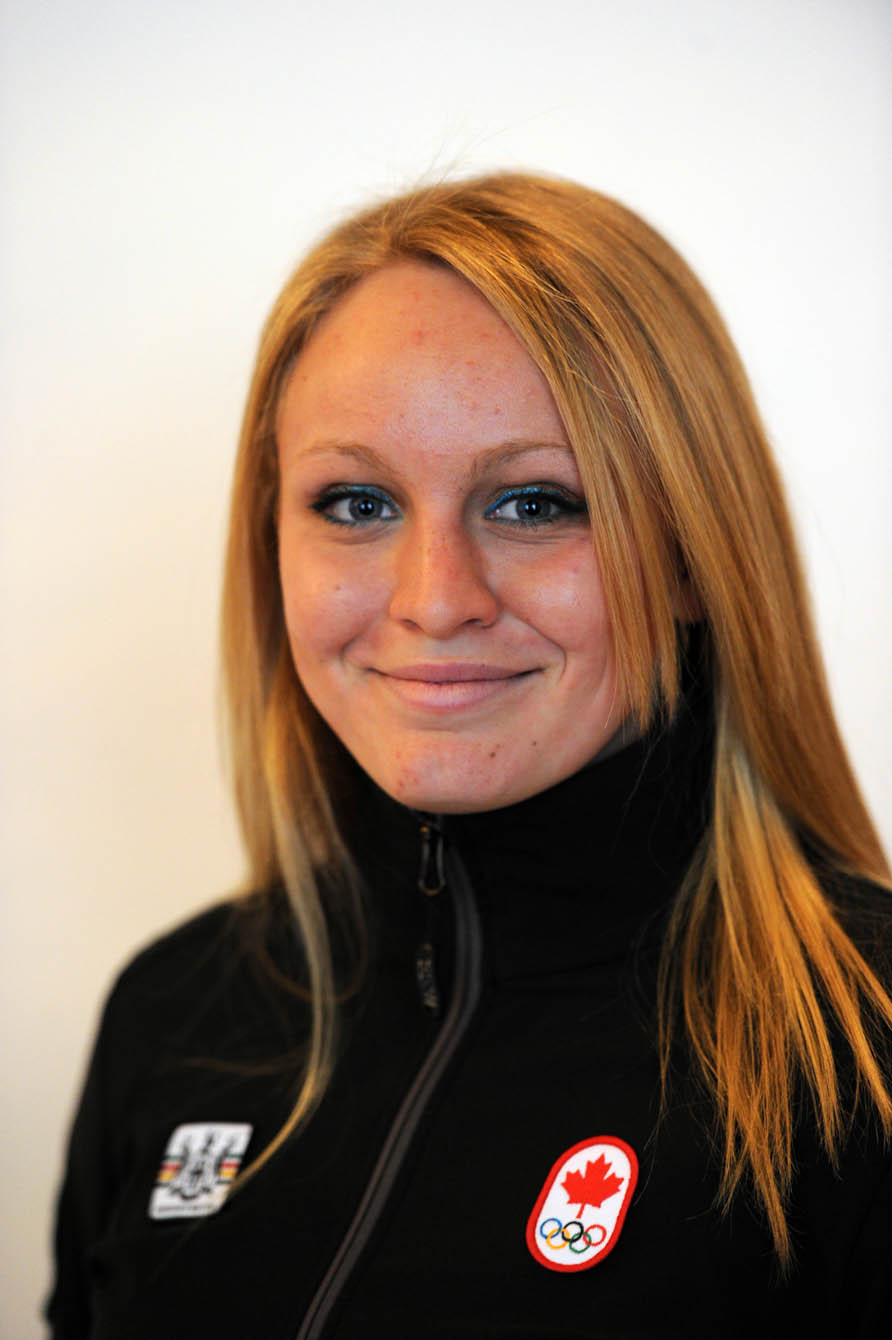 Sinead Russell made her Olympic Games debut in London 2012 and finished eighth in the 200m backstroke and 16th in the 100m backstroke.

At the 2011 World Championships, she broke the Canadian mark in the 100m and 200m backstroke finishing 8th and 9th, respectively.

In 2010, Russell was a finalist in the 50m and 100m backstroke at the Commonwealth Games in Delhi and was a member of the Pan Pacific team and World Swimming Championship teams.

Russell made her first senior international team competing for Canada at the 2009 World Championships in Rome, swimming in both the 50m and 100m backstroke.