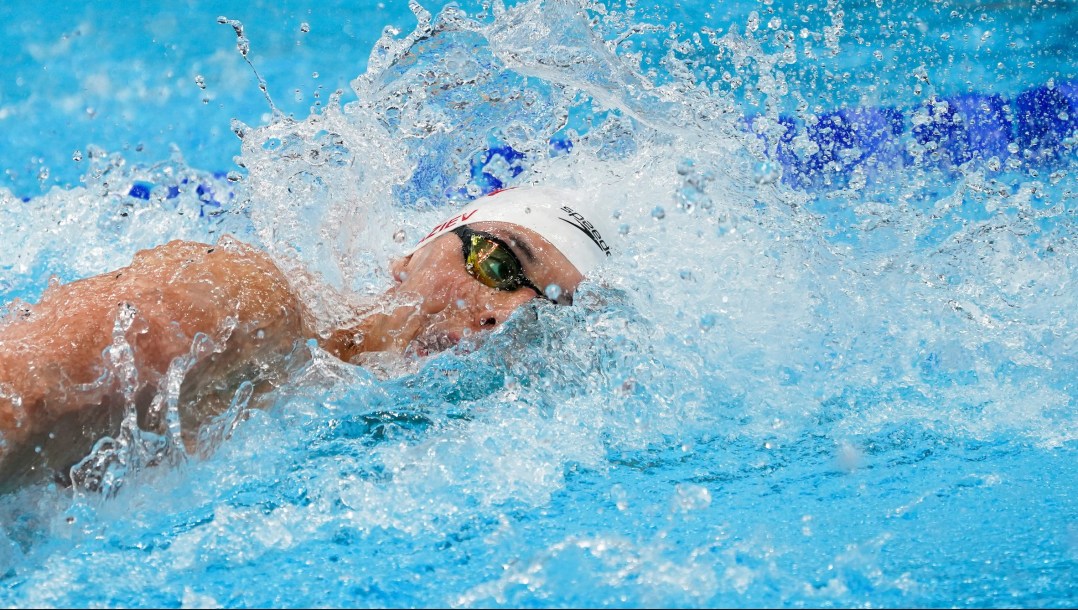 Ruslan Gaziev brought home two gold medals from the 2017 FINA World Junior Championships. He swam the leadoff leg of the mixed 4x100m freestyle relay that set a world junior record and swam the anchor leg of the mixed 4x100m medley relay that also stood atop the podium. Individually, his best result came in the 50m freestyle in which he reached the final and finished sixth.

Gaziev made his Olympic debut at Tokyo 2020 where he swam the third leg of the men’s 4x100m freestyle relay in the heats. Canada would go on to finish fourth in the final.

Gaziev competes collegiately for the Ohio State Buckeyes. As a freshman in 2018-19, he was a CSCAA First Team All American in the 200-yard and 400-yard freestyle relays as they finished seventh at the NCAA Championships in both events.