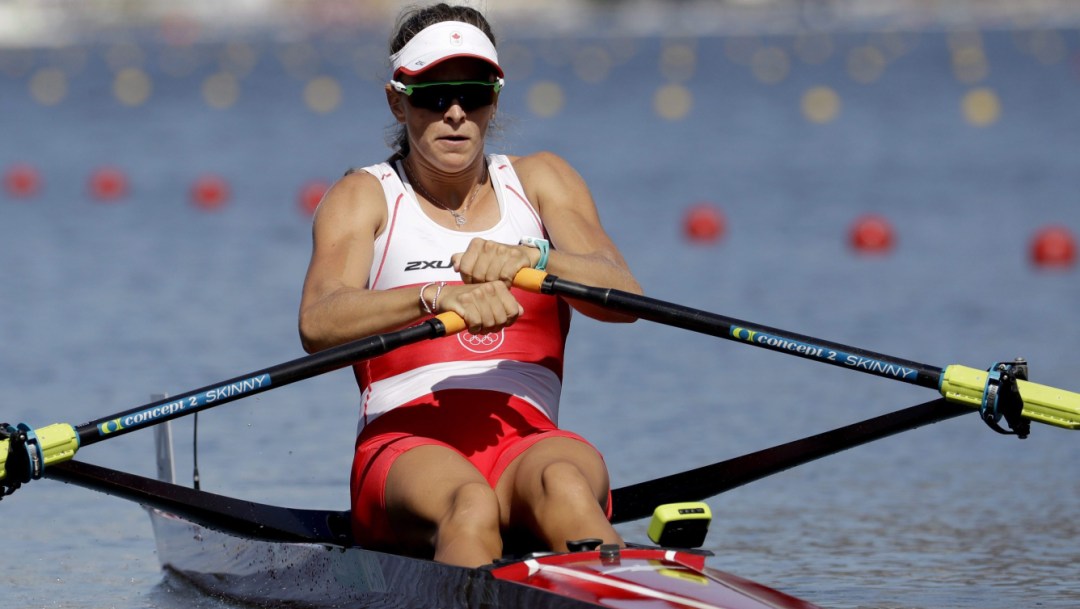 Carling Zeeman has been competing in something since she was old enough to run. Before discovering rowing she played volleyball for two years, ran cross-country and track, and speed skated for nearly her entire youth. It was when she started speed skated that she started dreaming of going to the Olympic Games.

In 2011 Zeeman won the U23 single sculls at the Royal Canadian Henley Regatta. She followed that with back-to-back podiums in the single sculls at the world U23 championships, taking bronze in 2012 and silver in 2013. She also made her senior world championship debut in 2013, joining with Emily Cameron, Kate Goodfellow and Antje von Seydlitz to win silver in the quad sculls. In 2014 Zeeman and the quad sculls made the A final at each of the three World Cups, highlighted by a silver in Lucerne, and finishing sixth at the world championships.

In 2017, Zeeman won a World Cup silver medal in the single sculls in Lucerne and finished sixth at the world championships once again. In 2018, she earned another World Cup podium, finishing third in Lucerne, having recovered from broken ribs suffered when she was hit in the back by a quad sculls boat that forced her to take six weeks off the water.

Zeeman added another World Cup bronze to her résumé in 2019 at the race in Poznan, Poland. She went on to record another sixth-place finish at the world championships – her third time in the A final at the worlds – qualifying an Olympic spot in the event for Tokyo 2020. In her second Olympic appearance, Zeeman finished second in the B final of the single sculls to place eighth overall.

A Little More About Carling

Getting into the Sport: Started rowing in 2009 while at Laurentian University… Her first time in a boat was at 5:30 am on Lake Ramsay in Sudbury and she questioned whether it was possible to row 2km at a full sprint while staying afloat the entire race; she was hooked on the challenge to overcome her initial inability…Outside Interests: Graduated from Laurentian University in 2013 with a degree in Outdoor Adventure Leadership… Enjoys playing crib and euchre tournaments with teammates and has picked up water skiing since moving to Victoria… Odds and Ends: Favourite quote: “Never tell me the odds.” – Han Solo… Had her Olympic dream sparked by watching Catriona Le May Doan win 500m gold at Nagano 1998 and again at Salt Lake City 2002… Inspired by Clara Hughes for her determination and fierceness as a competitor while also opening up about her faults and weaknesses… Nicknames: Zeemanator, Zee Monsta… Her mother buys her socks every Christmas that she usually reserves for racing as a token of good luck… Collects spoons from her travels because they’re easy to find and pack…