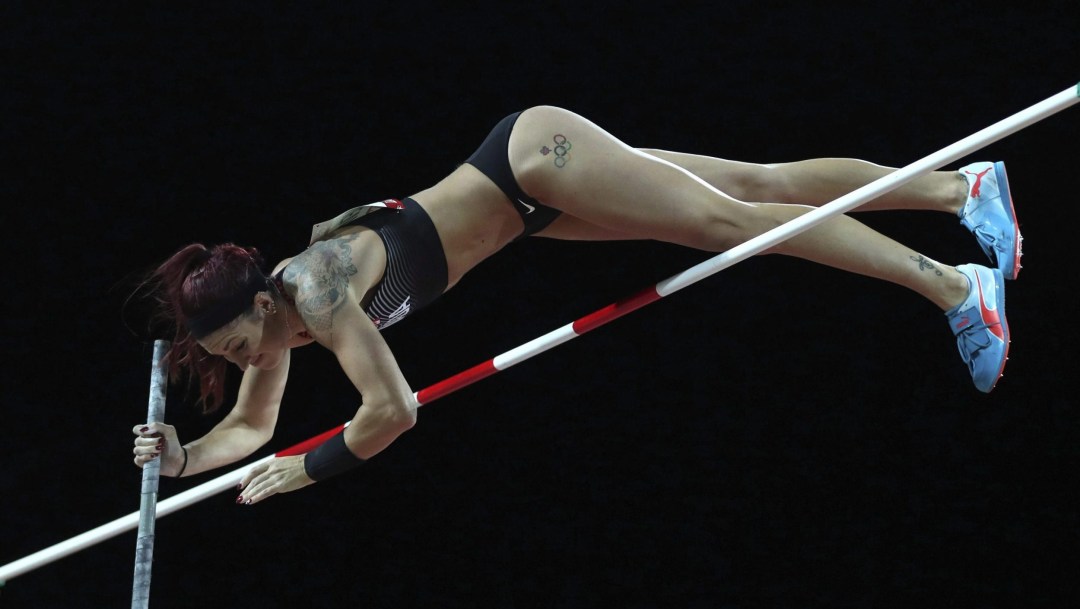 Anicka Newell made her Olympic debut at Rio 2016 after finishing second at the Canadian Championships. Newell had decided to try to qualify for Team Canada, even though she had grown up in the United States, because Canada was always a home away from home, especially with her grandmother in Saskatoon.

She set her personal best at 4.65m in June 2017 at a meet at her alumni stadium in San Marcos, Texas, making her the number two Canadian woman all-time. She repeated as the runner-up at the Canadian Championships before making the final in her debut at the World Athletics Championships.

In early 2018, Newell finished seventh at the Commonwealth Games in Gold Coast, Australia. She went on to win her first national title. In January 2021, she set a new indoor personal best of 4.70m at a meet in Texas. Outdoors, she recorded a season-high 4.60m in May. In her second Olympic appearance at Tokyo 2020, she advanced to the 15-woman final but missed her three attempts at the opening height of 4.50m.

Newell competed collegiately for Texas State University. As a senior with the Bobcats in 2015, she won the Sun Belt Conference pole vault title for a second straight year, setting the conference record at 4.28m, and made the NCAA Championships for the second time.

A Little More About Anicka

Getting into the Sport: Started pole vaulting at age 16 after her high school track coach made her try it and she realized she was pretty good at it… Her dad has always been one of her biggest supporters, from carrying her backpack so she could run to school to building her a slide box so she could practice drills at home… Loves pole vault because it is the closest she can get to flying…  Outside Interests: Enjoys being near the water, especially wakeboarding… Graduated from Texas State University in 2016 with a major in Exercise Sports Science… Works as a coach and personal trainer… Odds and Ends: Favourite motto: “Trust the Process”…