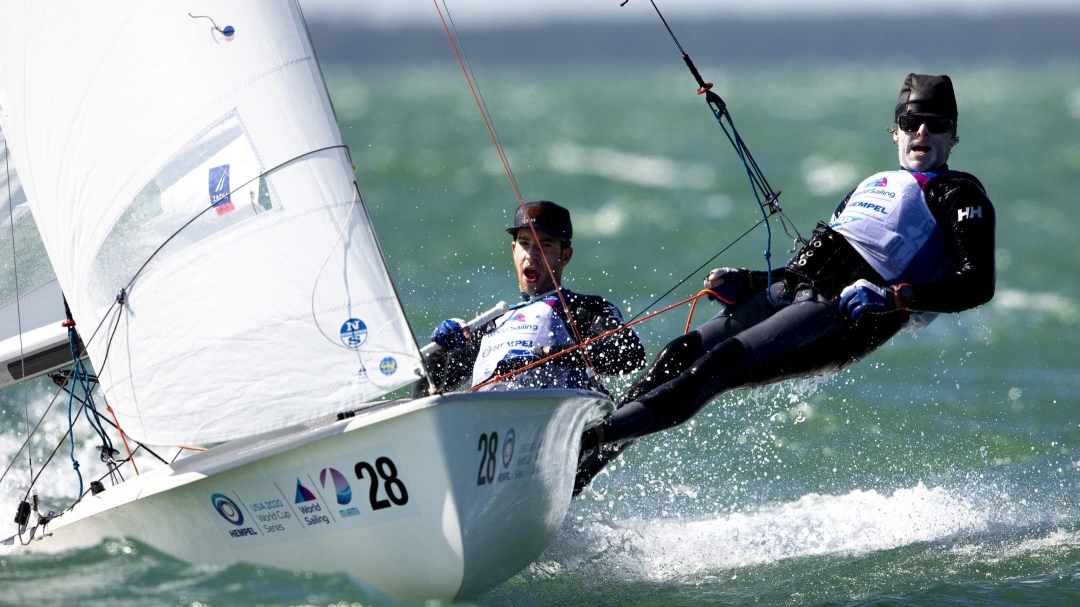 As a young racer, Jacob Saunders competed in the Optimist and 420 classes, winning two national titles in each. He began sailing with his older brother Graeme in the fall of 2009. Two years later they started competing in the 470 class, with Jacob skippering and Graeme crewing, and attended the 2011 Junior World Championships. In 2012 they won Sail Canada’s Nathan Cowan Memorial Award for Developing Sailors, following it up the next year with the Marvin McDill Memorial Award, given to the Canadian Sailing Team’s Rookie of the Year.

The brothers secured a 470 Olympic berth for Canada at Rio 2016 with their seventh-place finish at the Miami World Cup (in which they placed second in the medal race) in January 2016. A few weeks later, they matched their best-ever world championship result with their second straight 32nd place finish. In their Olympic debuts at Rio 2016, they finished 22nd.

After the Games. Saunders took three years away from sailing to complete his engineering degree. Ahead of the final opportunity for North American boats to qualify for Tokyo 2020, he was approached by 2008 Olympian Oliver Bone, who had been the brothers’ coach. They began training in the fall of 2019 and competed together for the first time in January 2020, placing high enough at the World Cup in Miami to earn an Olympic spot for Canada in the 470. They competed at that event with spare equipment given to them by the top-ranked American team, Stu McNay and David Hughes.

A Little More About Jacob

Getting into the Sport: Began competitive sailing at age 11… Was attracted first to the feeling of sailing and later the physical and mental challenges it presented… Outside Interests: Graduated from Dalhousie University with a Bachelor of Engineering in 2019… Works as an engineer/project manager for a contracting firm…  Enjoys doing other sports such as surfing, climbing and cycling… Odds and Ends: One of his first Olympic memories is watching Simon Whitfield win gold at Sydney 2000, inspiring his own Olympic dream… Favourite quote: “You haven’t won if, in doing so, you have lost the respect of your competitors.” – Paul Elvstrom… 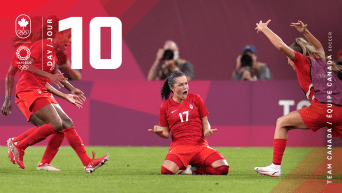 Oliver Bone made his Olympic debut at Beijing 2008. After retiring in 2011, he returned to competition in January 2020…