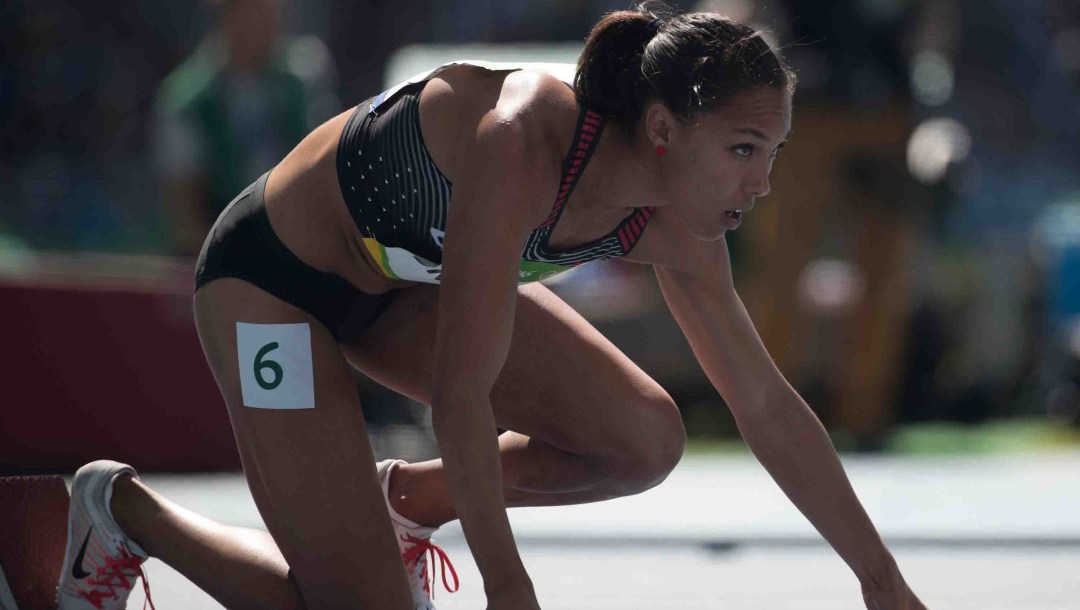 Being raised with a special appreciation and value for sport, Alicia Brown has wanted to compete for Team Canada from a young age. Growing up, watching the Olympic Games was a huge source of inspiration for her and she would love to give that excitement and hope to someone else. She enjoyed a breakout season in 2013 when she was crowned national champion in the 400m and was also the OUA women’s track MVP for the University of Toronto. With the Varsity Blues she won the 2013 CIS 300m and 4x200m titles. Competing at the 2013 Summer Universiade, Brown finished fifth in the 400m with a personal best 52.08 seconds and was a member of the silver medal-winning 4x400m relay.

Brown ran a personal best 51.84 seconds to finish second in the 400m at the 2016 Canadian Championships, going under the Olympic entry standard. At Rio 2016, Brown ran the second leg for the 4x400m relay which finished fourth for Canada’s best result in the event since Barcelona 1992.

In 2021, Brown won the national 400m crown at the Canadian Olympic Trials, securing her ticket to her second Olympic Games. At Tokyo 2020, she was the leadoff runner for the 4x400m relay team that finished fourth in the final, missing the podium by just six-tenths of a second.

A Little More About Alicia

Getting into the sport: Started running track at age 16 after having grown up playing soccer… Track has always been a safe space where she can challenge herself mentally and physically… Outside Interests: Relaxes during the competitive season by reading, watching movies and TV shows, and using mindfulness… The off-season is spent travelling and doing sports and activities she can’t do the rest of the year… Is a personal trainer and coach who also does freelance communications work… Graduated from the University of Toronto with a Honours Bachelor of Arts in Communication, Culture and Information Technology, specializing in Visual Culture and Communication… 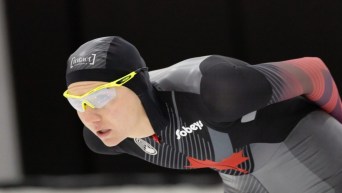