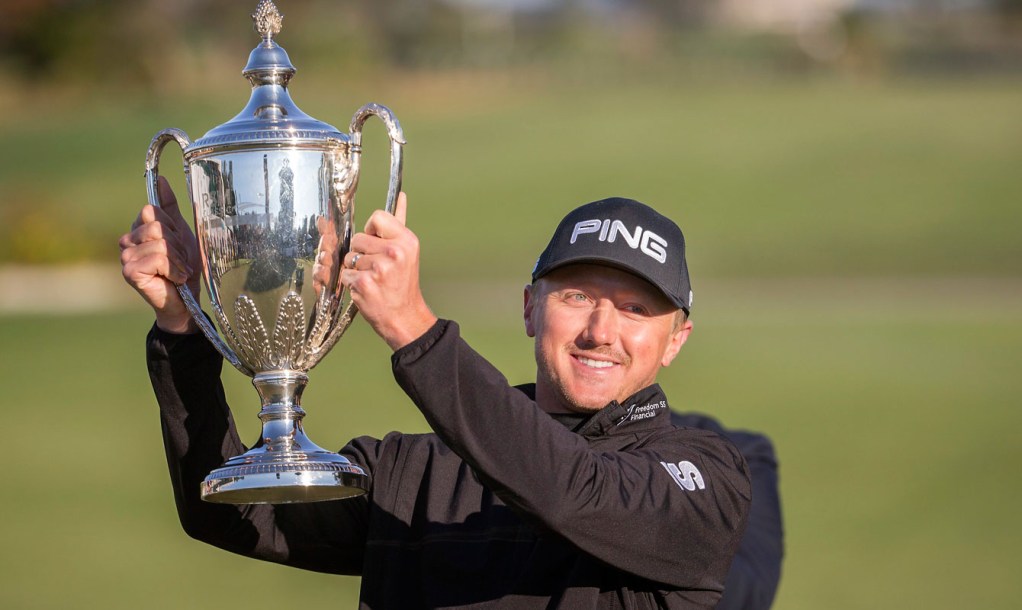 Mackenzie Hughes turned pro in 2013 and won his first professional tournament at the Cape Breton Celtic Classic. He ended the year by being the PGA Tour Canada Order of Merit winner. He bounced between the Web.com (now Korn Ferry) Tour and PGA Canada Tour for a few seasons before winning the 2016 Price Cutter Charity Championship en route to moving up to the PGA Tour for 2016-17.

In just his fifth start of the 2017 season, Hughes won the RSM Classic, becoming the first PGA Tour rookie to go wire-to-wire in 20 years. The win made him the first player to win on the PGA Canada Tour, the Korn Ferry Tour, and PGA Tour. That year he also made his World Golf Championships debut, finished in the top-10 at the Pebble Beach Pro-Am and had his pro major debut at the Masters. Hughes had to wait a year and half and 47 events before his next top-10 finish — a career-high eighth place at the Canadian Open, making him the low Canadian at the tournament for the second year in a row. He came second at the 2019 Corales Puntacana Resort & Club Championship.

After missing the cut at the delayed 2020 U.S. Open, Hughes finished third at the Corales Puntacana Resort & Club Championship, his second consecutive top-three at the event. The result moved him into the top-50 in world rankings for the first time. He added another top-10 at the Houston Open and finished ninth at the World Golf Championships Dell Technologies Match Play tournament. He followed that up by making the cut for the first time at the Masters, finishing T40th. At the 2021 U.S. Open, Hughes was tied for the lead at -5-under after 54 holes, but a tough final round saw him finish tied for fifteenth. At the Open Championship he posted the best-ever finish, T-6th, by a Canadian at the event. He made his Olympic debut at Tokyo 2020.

Before turning pro, Hughes won the 2011 and 2012 Canadian Amateur and represented Canada at the 2012 World Amateur Team Golf Championship (aka Eisenhower Trophy). He also qualified as an amateur at the 2012 and 2013 RBC Canadian Open as well as the 2013 U.S. Open. Hughes played collegiately at Kent State for three years. He won the 2011 MAC Championship with the Golden Flashes and over his career was a MAC Freshman of the Year and two-time GCAA All-American Scholar.

A Little More About Mackenzie

Getting into the Sport: Started playing when he was 7, entered his first tournament at 12…  Has wanted to compete for Canada from the moment golf was announced as an Olympic sport… Outside Interests: Enjoys playing with his son, traveling, reading motivational books… Graduated Kent State University in 2012 with a degree in Business Management… Odds and Ends: Eats the same meal most days on the course — a peanut butter sandwich on wheat, banana, and an RX bar… Favourite motto: “Success is never owned, it is only rented – and the rent is due everyday”… Inspired by Tiger Woods…