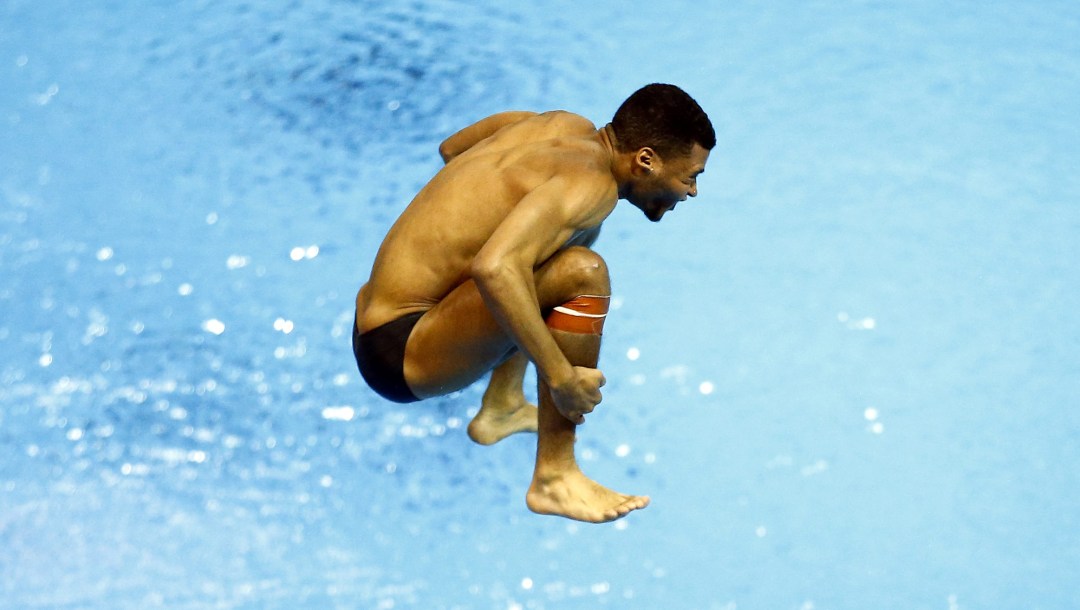 Fofana was just 15 when he entered in his first senior international events in 2019, competing on the 3m springboard in Calgary and Mission Viejo, California. He competed in two more Grand Prix events in February 2020, in Madrid, Spain and Rostock, Germany, before all competitions were shut down because of the COVID-19 pandemic.

He earned his way onto the Tokyo 2020 Olympic team by winning the men’s 3m springboard event at the Canadian trials in late June 2021.

A Little More About Cédric

Getting into the sport: Was first intrigued by diving when he saw the springboards at his local pool when he was 3… Outside Interests: Began studying natural sciences at College Maisonneuve in 2021…