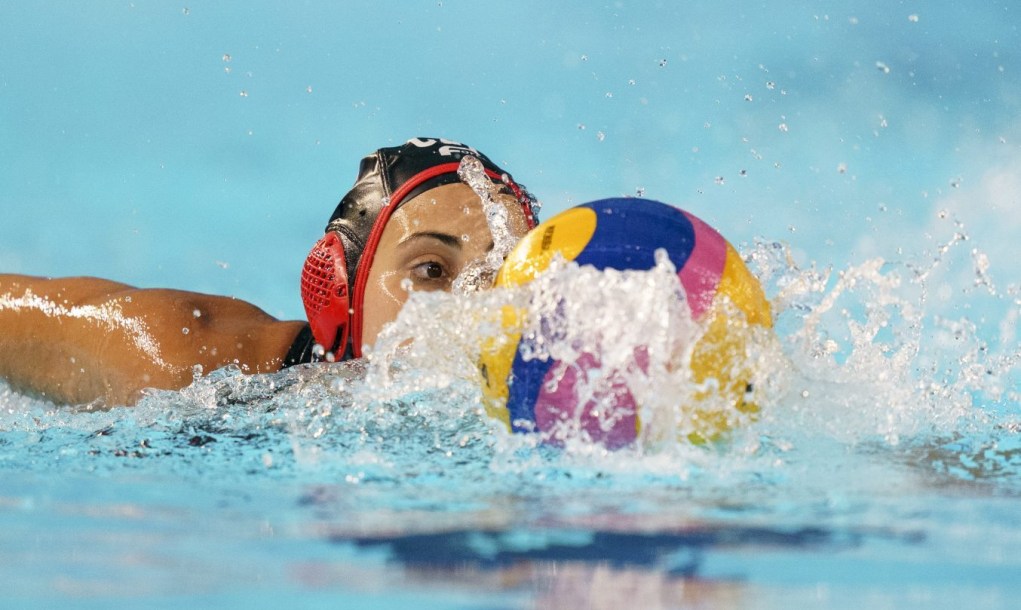 Among her individual accomplishments are being named to the All-Star Team at the 2010 FINA World Cup and earning MVP honours at the 2013 UANA World Championship Qualification Tournament.

Bekhazi played collegiately at the University of Southern California. In her first year in 2009, the Trojans lost in the NCAA final but a year later they brought home the victory, making Bekhazi the first Canadian to ever be a part of an NCAA champion water polo team.

A Little More About Joelle

Getting into the Sport: Started playing water polo at age 12 at the community outdoor pools on the West Island and participated in summer league for a few years before joining Dollard-des-Ormeaux Water Polo club in 2001… Had been swimming since age 6… Olympic dream began when she saw the women’s national team in their Canada gear at a clinic for kids on the West Island… Outside Interests: Graduated from USC in 2011 (Biological Sciences) … Completed Masters in Physiology (Cancer Research) at McGill University in 2014… Studying Osteopathy… Enjoys reading, 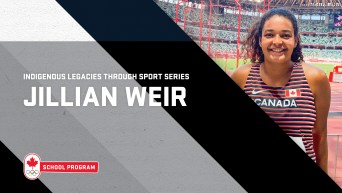 Katie Monton has been with the senior women’s national team since 2007, when she competed at both the FINA World...