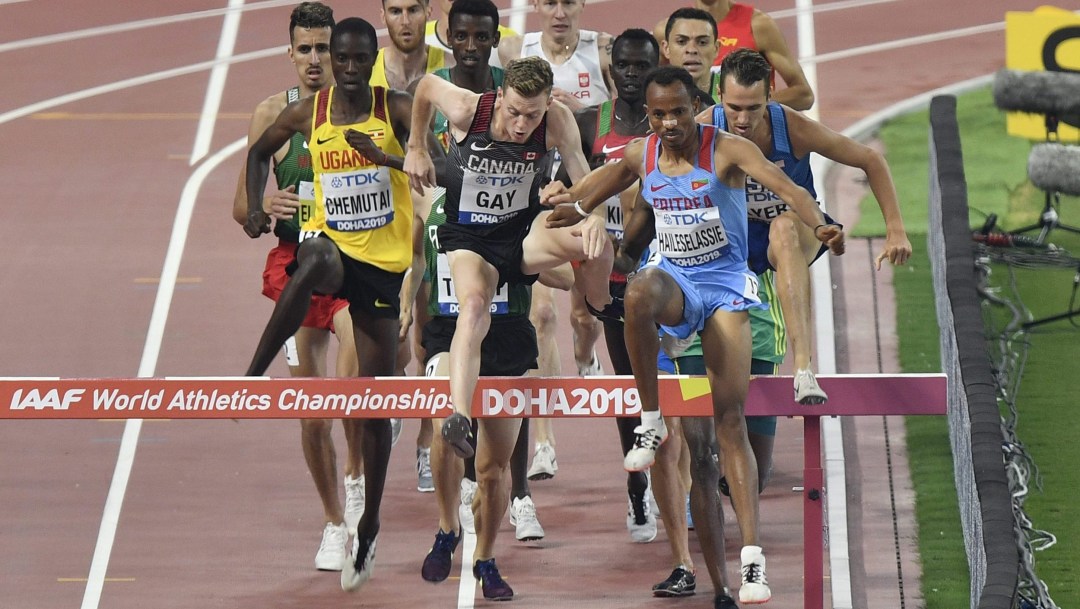 John Gay earned the Olympic entry standard for Tokyo 2020 when he ran a personal best 8:20.68 in the 3000m steeplechase at the Canadian Olympic Trials just days before the qualification period closed at the end of June 2021. In his Olympic debut, he lowered his personal best to 8:16.99 in the first round heats, earning him a spot in the final.

Getting into the Sport: Began competing in track during Grade 11… Has wanted to represent Canada since spending the summer of 2016 training with Canadian Olympic steeplechaser Chris Winter… Outside Interests: Earned his Masters of Business Management from the Sauder School of Business at the University of British Columbia in 2019… Works as the manager for the Vancouver Thunderbirds Track and Field Club… Is a longtime supporter of Power to Change Ministries, specifically Athletes in Action, a Christian faith-based ministry that seeks to empower athletes in their sporting lives through supporting their spiritual journeys… Odds and Ends: Favourite motto: “The Horse is made ready for the day of battle, but victory rests with the LORD” -Proverbs 21:31…