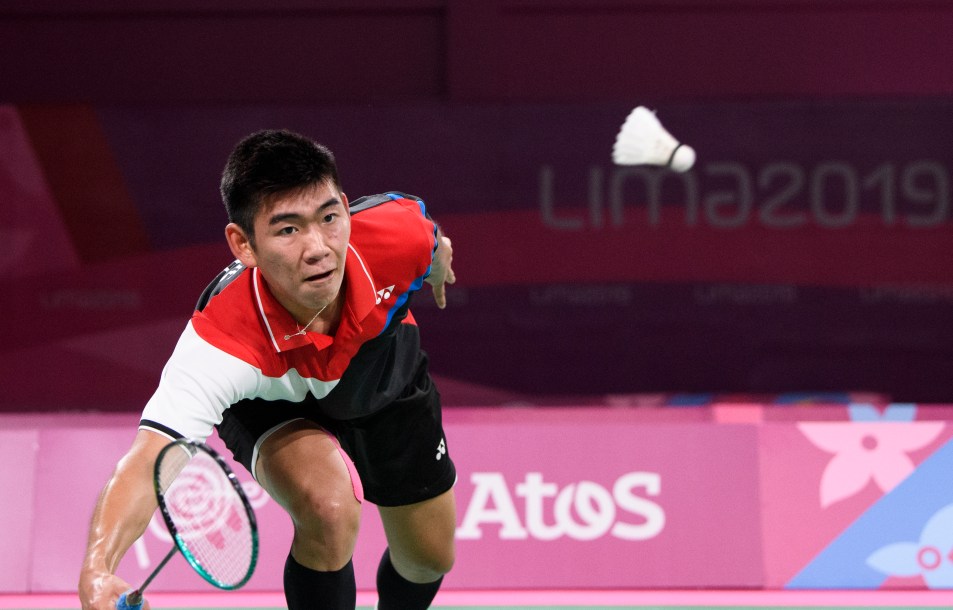 Jason Ho-Shue is the youngest ever Canadian senior champion, winning his first national title in 2016 at the age of 17. While still competing as a junior, Ho-Shue won the triple crown at the 2015 Pan American Junior Championships, taking gold in singles, men’s doubles, and mixed doubles. He has won four consecutive senior men’s doubles titles at the Pan Am Championships with partner Nyl Yakura, as well as the men’s doubles gold at the 2019 Pan Am Games in Lima. It was also in 2019 that the duo had their best finish at the BWF World Championships, making the Round of 32 for the first time. The highlight of his singles season was winning bronze at the 2019 Pan Am Games.

Ho-Shue nearly walked away from the sport in 2011 after his father tragically passed away in front of him due to heart failure while playing badminton. Thanks to the support of his family, coaches and teammates he continued on, winning a national junior title and the Pan American Junior title later that same year. He knew his father would not want him to stop because badminton was something they shared and loved together. He fulfilled a promise to his father when he became an Olympian at Tokyo 2020 where he competed in the men’s doubles tournament alongside Yakura.

A Little More About Jason

Getting into the Sport: Started playing badminton at a very young age and began competing at age 11… Inspired to pursue badminton at an elite level after winning gold at the 2015 Canada Games, defeating the top-ranked player in Canada in the process… Outside Interests: Studying Information Technology at York University …  Plans on pursuing a career in IT and Business… Watches movies and plays computer games to relax during his time off… Odds and Ends: Favourite motto: Pain is temporary, pride is forever… Inspired by tennis star Rafael Nadal for his fight and determination…