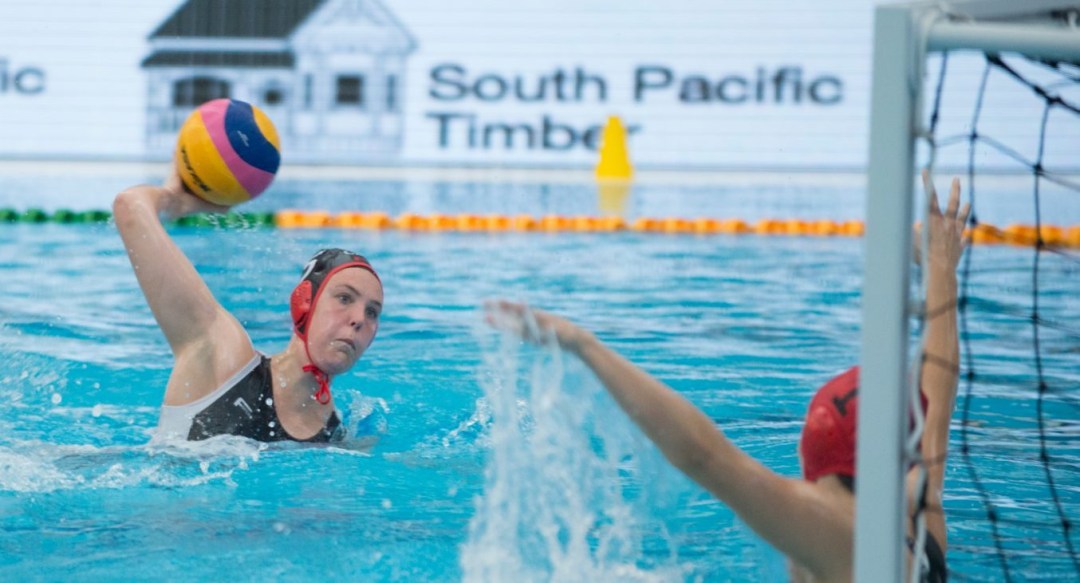 Monika Eggens represented Canada for the first time at the 2007 FINA World Junior Championships. Eggens made her senior debut in 2009 when she competed alongside her sister at the FINA Water Polo World League Super Final, helping Canada to a first ever silver medal. It was also that summer that she competed at the Summer Universiade, the first in which women’s water polo was included, where Canada just missed the podium.

Eggens went on to help Canada win silver at the 2011, 2015 and 2019 Pan Am Games, the latter securing the team’s ticket to Tokyo 2020. She was also a member of five FINA World Championship squads, including the team that fourth in 2017 when she was named to the Media All-Star Team. In 2017, she also helped Canada win silver at the FINA World League Super Final. In 2021, she was part of Canada’s fourth-place finish at the FINA World League Super Final, the team’s first competition in more than 18 months because of the COVID-19 pandemic. In her Olympic debut at Tokyo 2020, Eggens tied for second on the team with 10 goals as Canada finished seventh.

In her four years at the University of Hawaii, Eggens became the school’s all-time leading scorer with 252 goals in 115 games and set a single season record with 101 goals as a senior. She was a first-team All-American in 2011 and 2013 after red-shirting to train with Team Canada in 2012.

A Little More About Monika

Getting into the Sport: Started playing water polo at age 6… Her mom and aunt both played so they had her swimming at a younger age… After watching her sister play, as soon as she was old enough for the youngest age group she had her mom sign her up… Olympic dream began while watching women’s water polo Olympic debut at Sydney 2000… Outside Interests: Graduated from the University of Hawaii in 2013 with a Bachelor of Science in Kinesiology… Enjoys running, cycling, camping, hiking, paddle boarding and open water swimming… Odds and Ends: Favourite motto: “Every game is an opportunity to measure yourself against your own potential”… Has a Canadian Olympic loonie for good luck… Collects her boarding passes from her travels… Nickname: Moni… Older sister Carmen is a former member of the national water polo team…