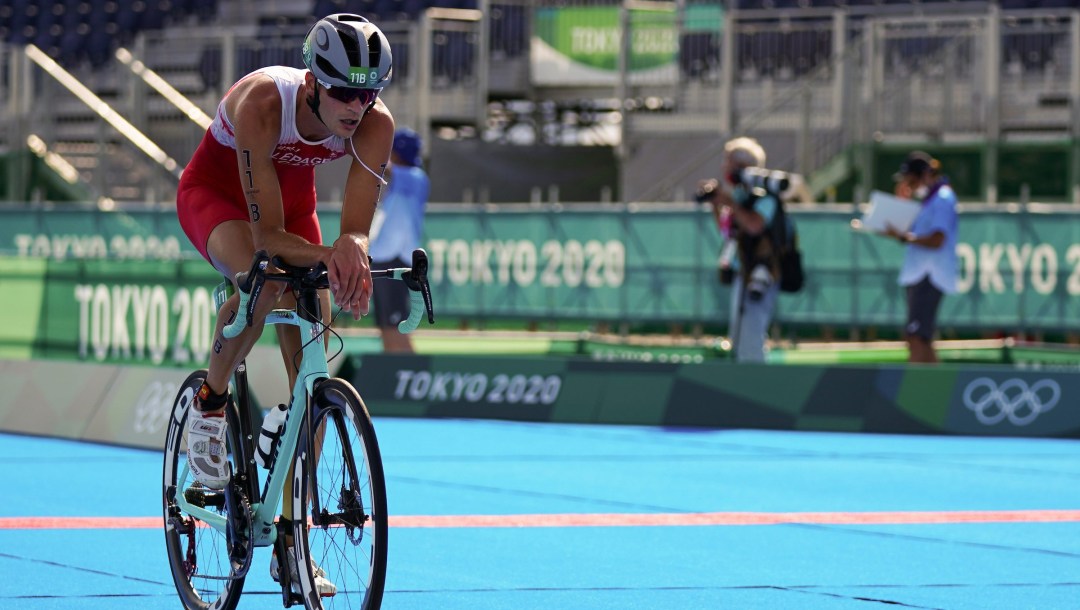 Alexis Lepage made his Olympic debut at Tokyo 2020 when he was added to Canada’s lineup for the inaugural Olympic mixed team relay after Tyler Mislawchuk was unable to compete due to injury. Lepage had been part of Canada’s silver medal in the mixed relay at the Lima 2019 Pan Am Games. He had represented Canada at his first international multisport games at the 2018 Commonwealth Games in Gold Coast, Australia.

Individually, Lepage won his first career ITU World Cup medal in May 2019 when he finished third in Chengdu, China. He earned three individual podiums on the American Cup circuit in 2018. He competed in his first ITU World Triathlon Series event in April 2015.

Lepage was the Canadian Junior Champion in 2013 before winning silver in the elite men’s division at the 2017 Canadian Championships. In 2014, he helped Canada win U23/Junior World Championship bronze in the mixed team relay at the ITU Grand Final.

A Little More About Alexis

Getting into the Sport: Competed in his first triathlon at the age of 10… Outside Interests: Earned a degree in business administration; now pursuing a Master’s degree in business management at Laval… Is a real estate investor… Enjoys studying and cooking… Odds and Ends: Inspired by Simon Whitfield… Older sister Gabrielle was a former member of the junior national team in synchronized swimming… Father Jean was a member of the national team in rowing…