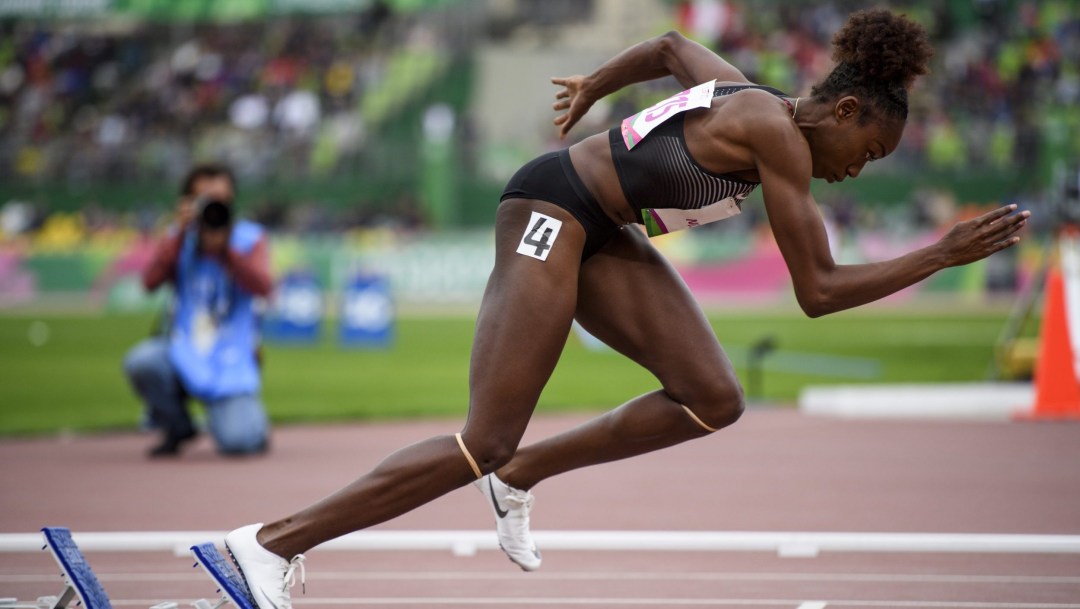 Natassha McDonald won bronze with the 4x400m relay at the 2016 U20 World Championships where she was also a finalist in the 400m and 4x100m relay. In 2017, McDonald won the Canadian 400m title and finished second in the 200m. That summer she represented Canada at the Jeux de la Francophonie, winning silver in the 400m, and made her first appearance at the senior World Athletics Championships with the 4x400m relay team.

In 2018 she won the 400m title at the Harry Jerome Track Classic and finished sixth in the 200m at the Canadian Championships. After her first NCAA season in 2019, McDonald represented Canada at the U23 NACAC Championships, earning three podium finishes. That summer she also ran for Canada at the Lima 2019 Pan American Games, winning silver with the 4x400m relay team and just missing the final in the 400m.

A Little More About Natassha

Getting into the Sport: Inspired to represent Canada internationally when watching Canadian athletes compete at the Toronto 2015 Pan Am Games… Biggest inspiration has been her father who always believed she would be great despite all the obstacles she has faced… Outside Interests: Majoring in Public Health at the University of Alabama…Hobbies include reading and travelling…Odds and Ends: Collects key chains from the destinations where she competes…