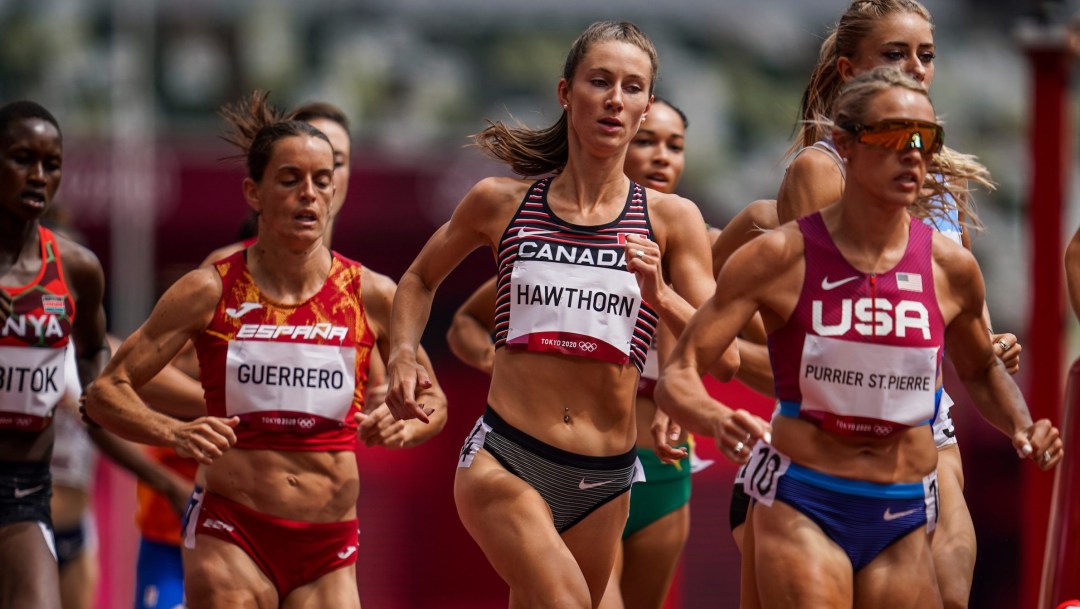 Natalia Hawthorn made her international debut with Canada at the 2013 U23 World Cross Country Championships. The following year she earned her first podium at the Canadian Junior Track and Field Championships, taking bronze in the 1500m.

Hawthorn competed for Team Ontario at the 2017 Canada Games, winning gold in the 5000m and finishing fourth in the 1500m. She made the final in the 1500m at the senior Canadian Championships in 2018 and 2019. She also made her senior international debut in 2019 at the World Cross Country Championships.

A Little More About Natalia

Outside Interests: Graduated from the University of British Columbia with a degree in kinesiology in 2018…