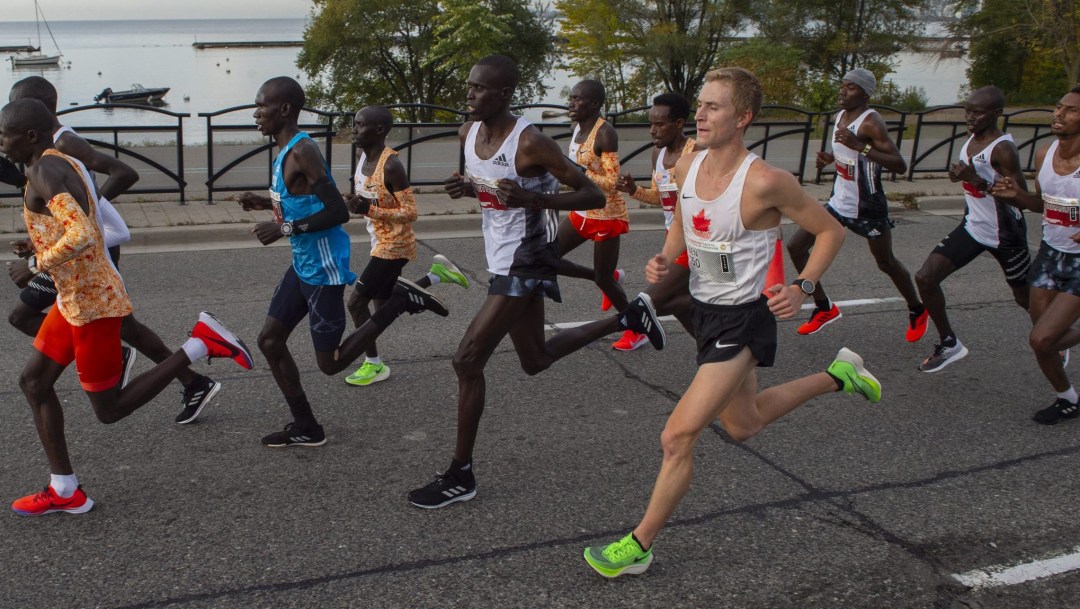 Benjamin Preisner made his marathon debut on December 20, 2020 at The Marathon Project in Chandler, Arizona. Though there were more experienced competitors in the field, Preisner ended up as the top Canadian, finishing eighth in a time of 2:10:17 which was well under the Olympic entry standard of 2:11:30. It was the fourth-fastest marathon all-time amongst Canadian men at the time.

It was also in 2019 that he ran his first half marathons, finishing first in Vancouver in June and in Toronto in October. He had planned to make his marathon debut in London in April 2020, but after that race was cancelled due to the COVID-19 pandemic, he instead ran his first marathon distance as a time trial, laying down an impressive time of 2:15:24. He was named to the Canadian team for the 2020 World Half Marathon Championships before Canada withdrew due to health and safety concerns.

A Little More About Benjamin

Outside Interests: Graduated from the University of Tulsa in 2019 with a degree in chemical engineering…