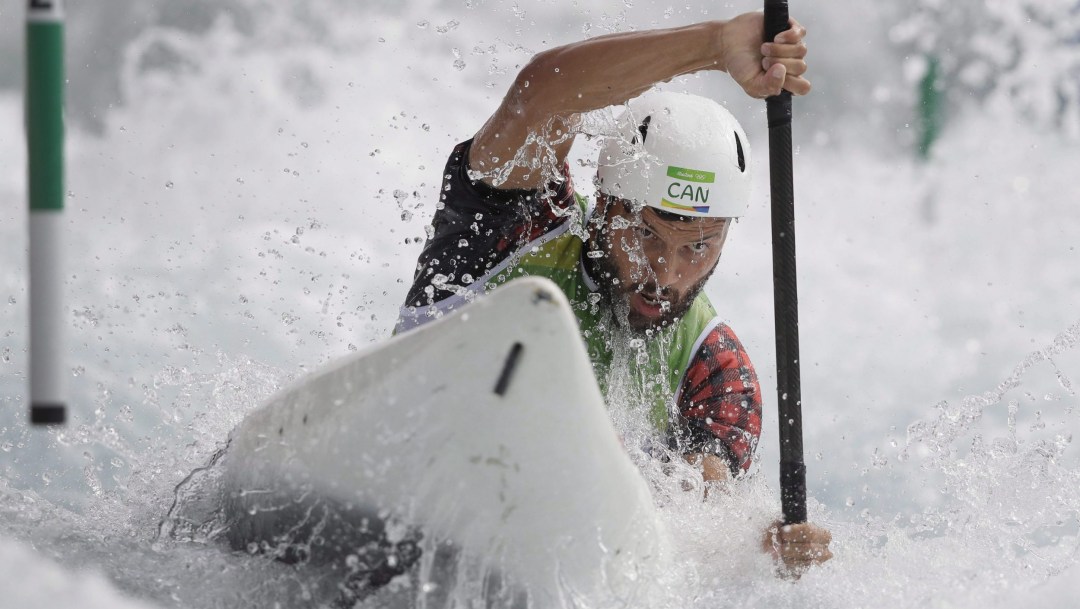 Michael Tayler burst onto the senior international scene when he claimed Canada’s lone canoe/kayak slalom spot for London 2012. He went on to finish 20th in the men’s K-1 event. At just 20 years old, he was the youngest competitor in the field. He had earned his way onto the Olympic team by beating John Hastings in the national trials by 0.11 of a second. At those trials he also finished ahead of five-time Olympian and former world champion David Ford.

From 2008 to 2010, Tayler won five junior national titles (three in K-1, two in C-1). He also finished 13th in the K-1 at the 2010 World Junior Championships for the best- ever individual result by a Canadian at that global competition. In 2014 and 2015, Tayler competed at the ICF World Championships at both the senior and U23 levels. He secured his second Olympic team nomination for Rio 2016 in large part thanks to his victories in all four K-1 runs at the 2016 national trials. At Rio 2016, Tayler missed advancing to the semifinal by one spot, placing 16th.

Tayler achieved his best individual result at the senior ICF World Championships in 2019 when he advanced to the semifinals. He locked up his third consecutive Olympic berth by finishing atop the domestic selection rankings, capped off with his performance at the Australian Open in February 2020.

Getting into the Sport: Started kayaking at age 8 when he was placed in a week-long kayaking camp while his parents returned to work after their summer vacation… He had been a good swimmer for his age and thought kayaking would be fun… Outside Interests: Graduated from Carleton University in June 2016 with degree in law and history… Was a member of Tau Kappa Epsilon fraternity at Carleton…