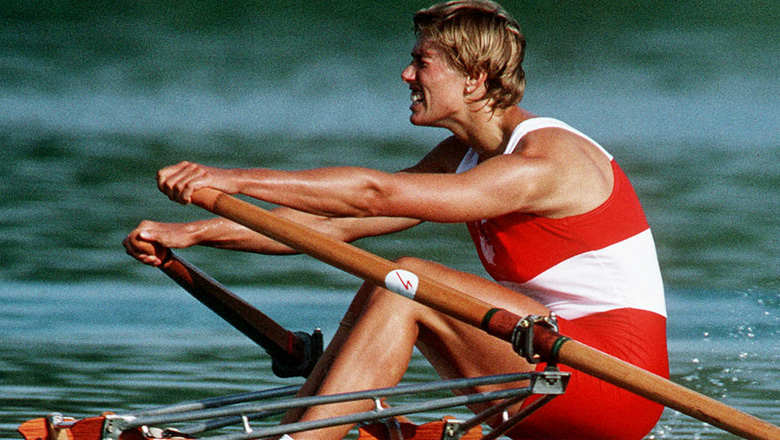 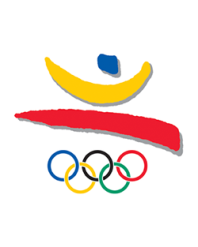 Games of the XXV Olympiad

The first boycott-free Olympic Games since 1972 came after several years of important political changes. Apartheid had been abolished in South Africa, allowing the country to participate for the first time since 1960. The Berlin Wall had fallen, leading to the reunification of East and West Germany with one Olympic team. North and South Yemen had also merged into one nation. The Soviet Union had broken into 15 independent republics, leading to the Baltic states of Estonia, Latvia and Lithuania competing as independent NOCs for the first time since before World War II and the remaining republics competing together as the Unified Team, using the Olympic flag and hymn. Yugoslavia had also broken apart, leading to Croatia, Slovenia and Bosnia-Herzegovina entering separate teams while athletes from Serbia and Montenegro were permitted to compete as Independent Olympic Participants under the Olympic flag. 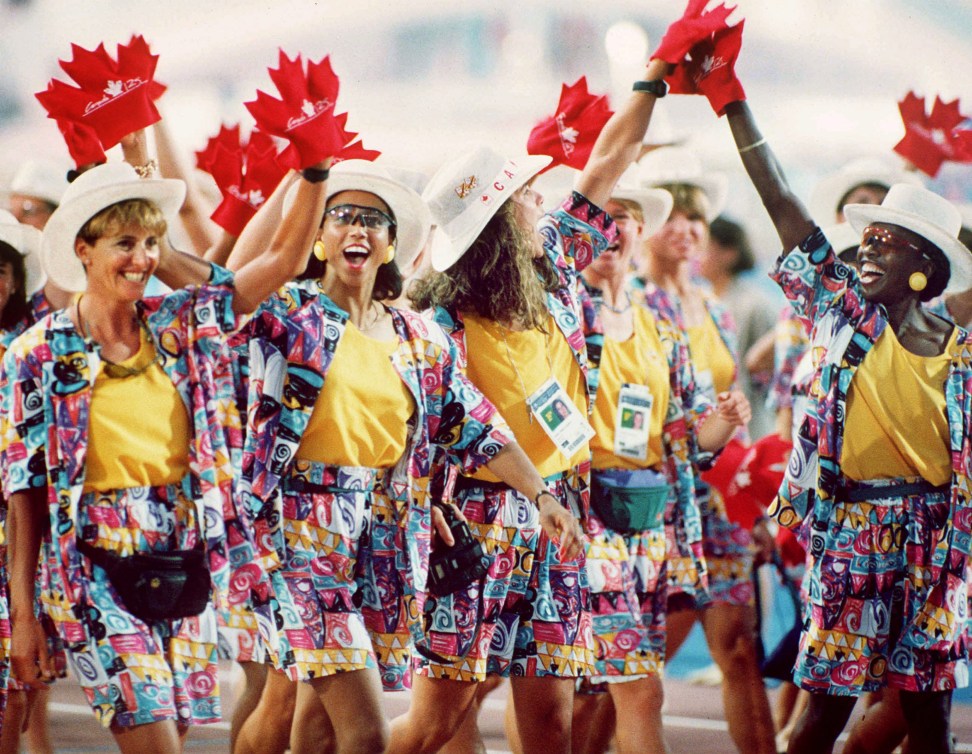 In keeping with the changing world, the Olympic Truce was proclaimed for the first time.

These Games marked the official Olympic debuts of baseball, badminton and women’s judo. They were also the last Games to include demonstration sports, which were expensive to run and created extra work for the organizing committee.

One of the most iconic images of the Games was that of Paralympic archer Antonio Rebollo lighting the Olympic cauldron atop the stadium with a flaming arrow shot high in the sky from his bow. 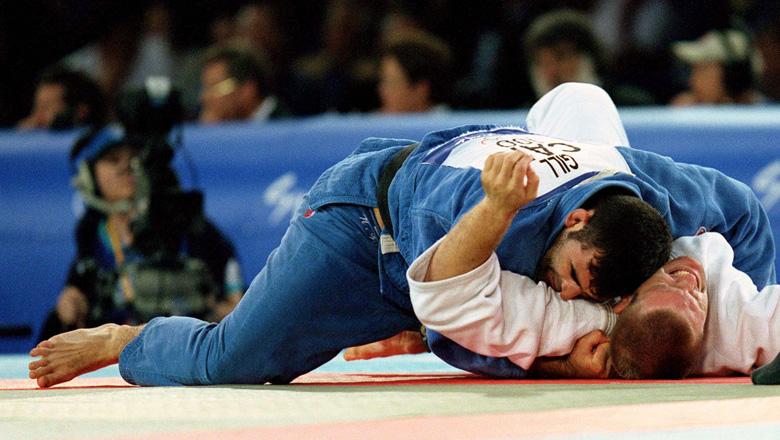 The women’s rowing team dominated, winning gold in three of the six events, as the pair (Marnie McBean, Kathleen Heddle) and the four (Kirsten Barnes, Brenda Taylor, Jessica Monroe, Kay Worthington) all won double gold when they joined the eight. The men’s eight also brought home a gold medal while Silken Laumann had one of the greatest moments in Olympic history, winning single sculls bronze just 10 weeks after a collision with another boat during training had shattered her right leg. Elsewhere on the water, sailors Ross MacDonald and Eric Jesperson won Star class bronze. 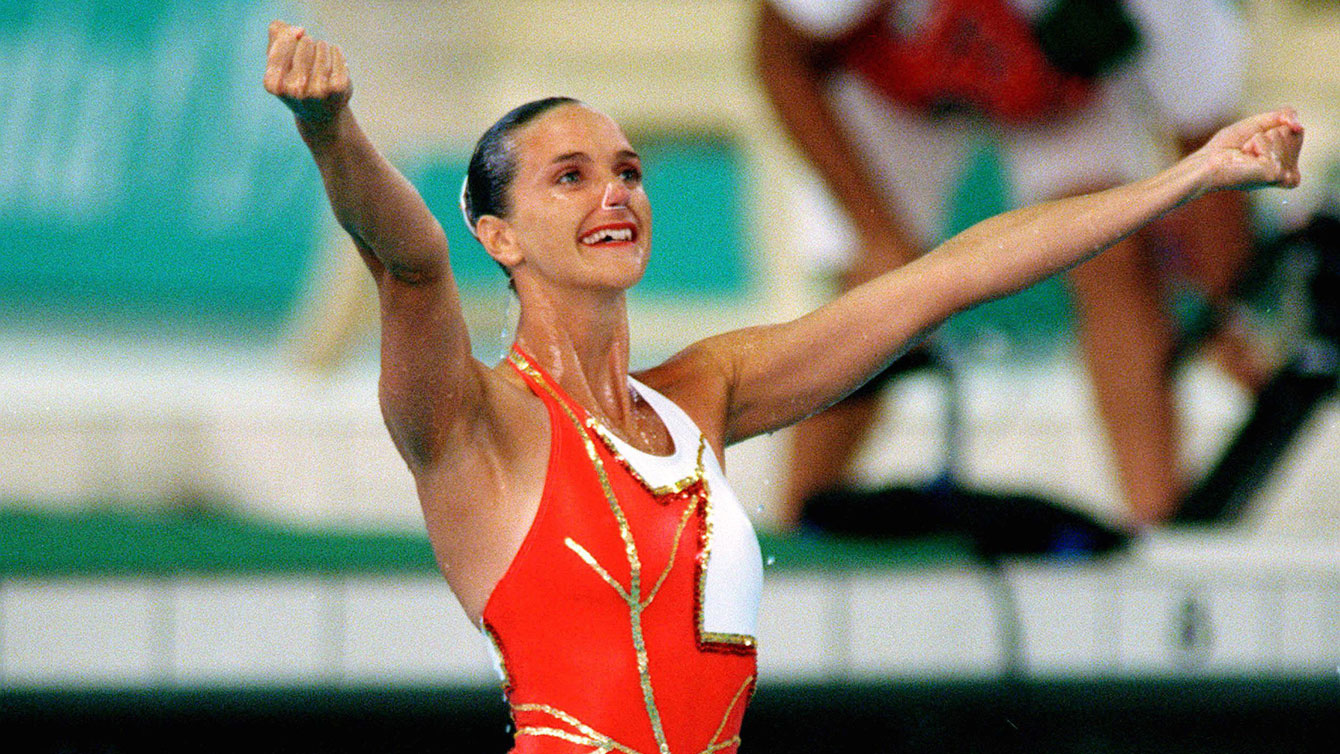 A judging error initially forced synchronized swimmer Sylvie Fréchette to settle for silver before a 16-month appeal process led to her being awarded a gold medal and recognition as co-Olympic champion in December 1993. Twins Penny and Vicky Vilagos won their own silver medal in the duet event.

Track cyclist Curt Harnett added a bronze in the sprint to the silver he had won in the 1,000m time trial in 1984. Boxers Marc Leduc and Chris Johnson won silver and bronze, respectively, while wrestler Jeff Thue also earned silver. 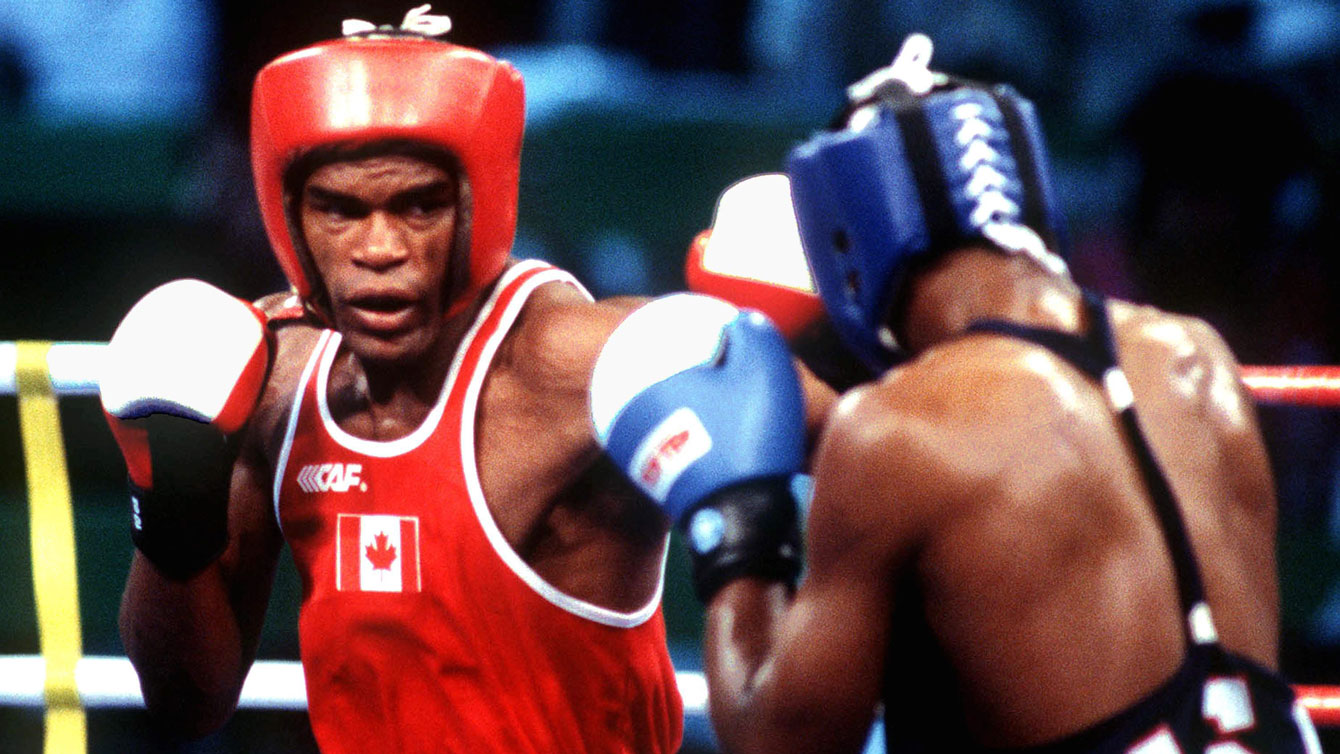