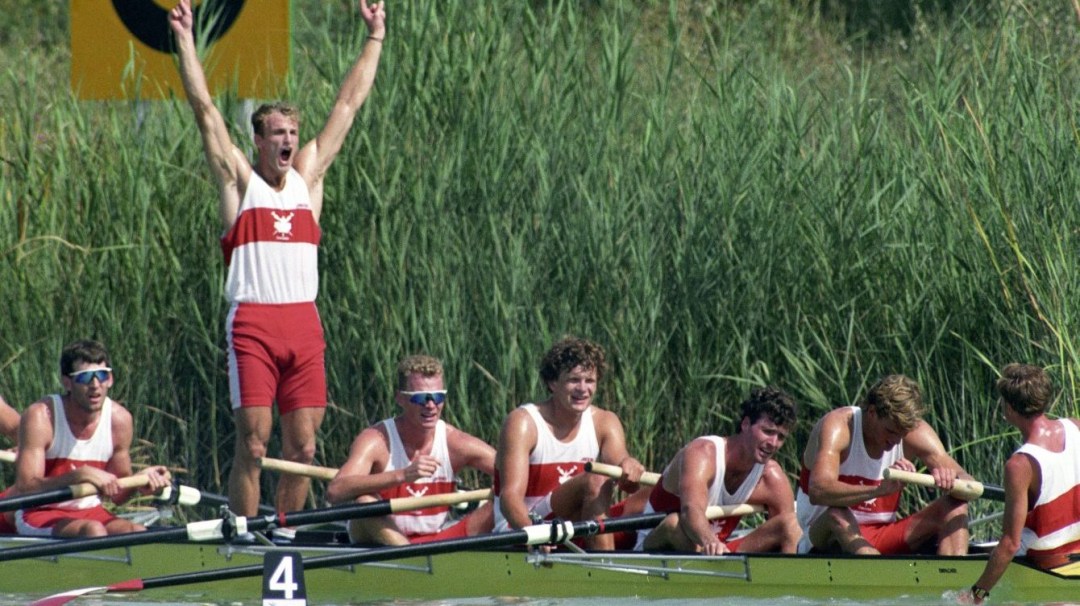 Michael Rascher’s one Olympic rowing experience earned him a gold medal as a member of the eights crew at Barcelona 1992. In the Olympic final, the Canadians edged ahead at the half-way mark and held on to win by less than a foot over Romania in the closest rowing final in Olympic history – 0.14 seconds. Alongside Rascher was Darren Barber, Andy Crosby, Michael Forgeron Robert Marland, Derek Porter, Bruce Robertson, John Wallace and coxswain Terry Paul.

A two-time World Championships medalist as a member of the eights crew that chased Germany to back-to-back silver medals in 1990 and 1991, Rascher also won two bronze medals at the 1987 Pan American Games (coxed fours, eights). His rowing career began in 1986 as a student at the University of British Columbia (UBC) where he was recruited by the rowing coach. Rascher became known for his versatility and being equally effective on port and starboard sides of the scull. In one of his first races, Rascher placed first in the single sculls at the 1990 Canadian national championships. He retired following Barcelona 1992.

Born in Edmonton, Alberta, Rascher moved to Fernie, British Columbia at the age of 11 graduating from Fernie Secondary School in 1983. He earned a Master’s degree in Science in 1987 from UBC, pursued a Doctorate in Mathematics, and then had a career as a computer programmer.