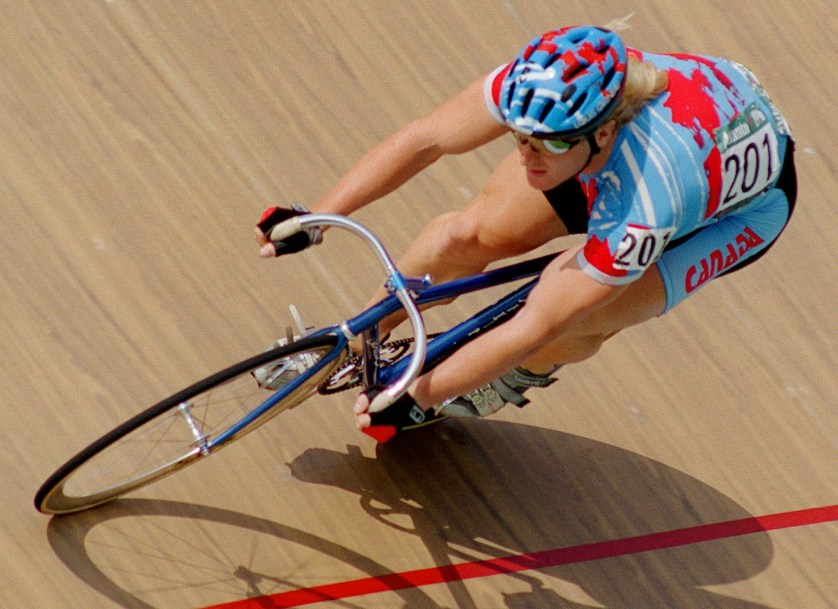 Curt Harnett has loved cycling since he first rode a bike without training wheels at the age of five; however, cycling was not his first organized competitive sport.

In the beginning, his focus was on hockey, and through his teens began a serious run at a hockey career. He was introduced to competitive cycling by his high school football coach (who just happened to be the president of the Thunder Bay Cycling Club) as a way of staying in shape, during the off season, for hockey.

It was during a tryout for an Ontario Hockey League (OHL) team that he came to the realization that he would rather pursue a full-time cycling career and just two short years later Harnett found himself competing at the 1984 Olympic Games in Los Angeles and a silver medal around his neck.

The match sprint, a 750m, one-on-one cycling race commonly held on a 250-meter track, eventually became his specialty. In 1983, Harnett first competed for Canada internationally at the Pan American Games where he placed fourth.

Harnett was the world record holder in his event for eleven years, becoming the first man to break the elusive 10-second barrier for 200m in a time 9.865 seconds. He won more than thirty national titles and represented Canada at four Olympic Games, bringing home three medals in the process (two bronze; one silver).

Although Harnett retired from cycling after his bronze medal performance at the 1996 Olympic Games, he attended the Sydney 2000, Athens 2004 and London 2012 Olympic Games as a colour commentator. He is heavily involved with numerous charities across Canada with a strong affinity toward Special Olympics Canada and Right to Play.

Harnett has sat on the Board of Directors for the Canadian Cycling Association, the Canadian Olympic Committee, and the City of Toronto’s Bid for the 2008 Olympic Games, focusing most of his attention towards athlete advocacy.