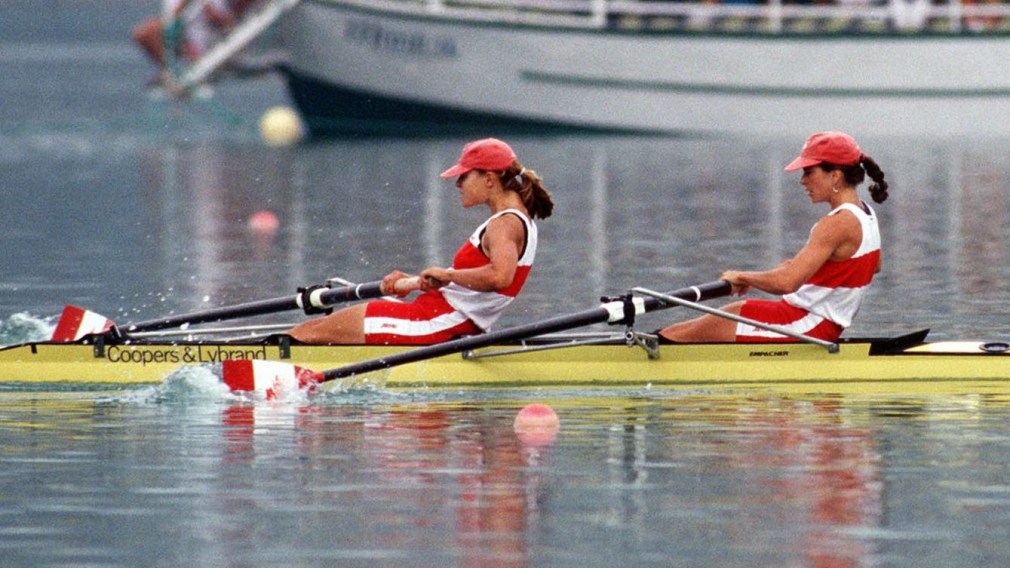 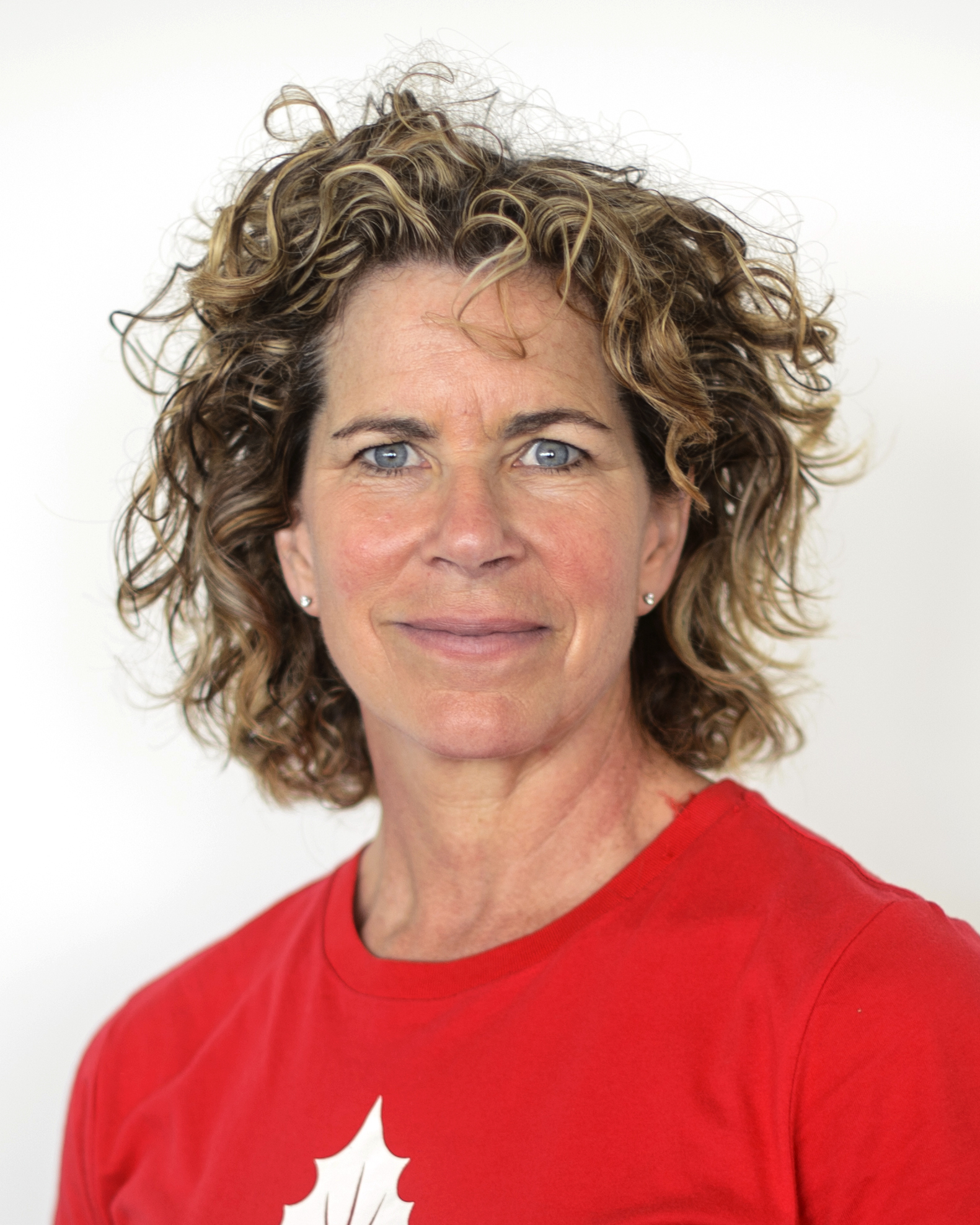 Marnie McBean is one of Canada’s most decorated Olympians. In her two Olympic appearances she captured four medals, including three gold, making her one of just two Canadians to be a triple gold medallist at the Summer Games. The other is Kathleen Heddle, McBean’s partner in the coxless pair at Barcelona 1992 and in the double sculls at Atlanta 1996. They were also members of the champion eights crew in Barcelona and won bronze in the quadruple sculls in Atlanta. McBean was on track to compete in the single sculls at Sydney 2000 until a back injury forced her to withdraw and subsequently retire.

An Olympic dream had been sparked within McBean when she watched the Closing Ceremony of the Los Angeles 1984 Olympic Games. At the time, she played a lot of sports in high school, but hadn’t found one at which she could excel. But after she saw rowing in a movie, she decided to look into how to learn to row and enrolled in a program at the Argonaut Rowing Club in Toronto. In the spring of 1986 she chose to become a competitive member of the club. That summer, she won bronze in the pair at the World Junior Championships with her first national team partner, Julie Jespersen.

McBean made her debut at the World Rowing Championships in 1989 as a member of the four that finished fourth. After a repeat of that result in 1990, she was paired with Heddle by coach Al Morrow. In their first major international race at the 1991 World Cup in Lucerne, they defeated the reigning world champions. The Canadian duo went on to win gold in both the pair and the eight at the 1991 World Championships, a sign of what was to come at the Olympic Games a year later.

While Heddle took the 1993 season away from rowing, McBean switched to the single sculls and won a world championship silver medal. The following season, she won two World Cup gold medals in the solo race and became the overall World Cup champion in the single sculls before re-teaming with Heddle for the 1994 World Championships, this time in the double sculls. A silver medal there was followed by gold in 1995 when they also won world championship silver in the quad sculls, once again a preview of the Olympic success just ahead.

After her incredible rowing career, which saw her win major international medals in the three sweep events (pair, four, eight) and the three sculling events (single, double, quad), McBean became a sought after mentor, working closely with several Canadian Olympic Teams to prepare athletes emotionally and psychologically to give their best performance possible.

McBean was inducted to the Canadian Olympic Hall of Fame in 1994 and Canada’s Sports Hall of Fame in 1997. She is also a recipient of the Governor General’s Meritorious Service Medal (1995) and has been given the Queen’s Diamond Jubilee Medal. She was also appointed an Officer of the Order of Canada. In 2002, she was presented the Thomas Keller Medal by World Rowing in recognition of her outstanding international career.

McBean earned her degree in kinesiology from the University of Western Ontario and has been given three honorary doctorates.