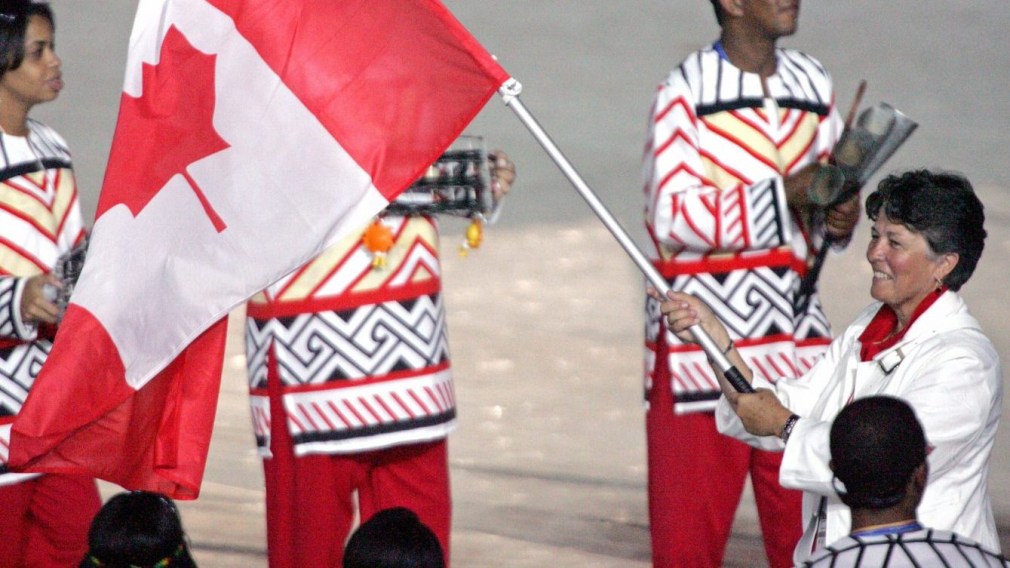 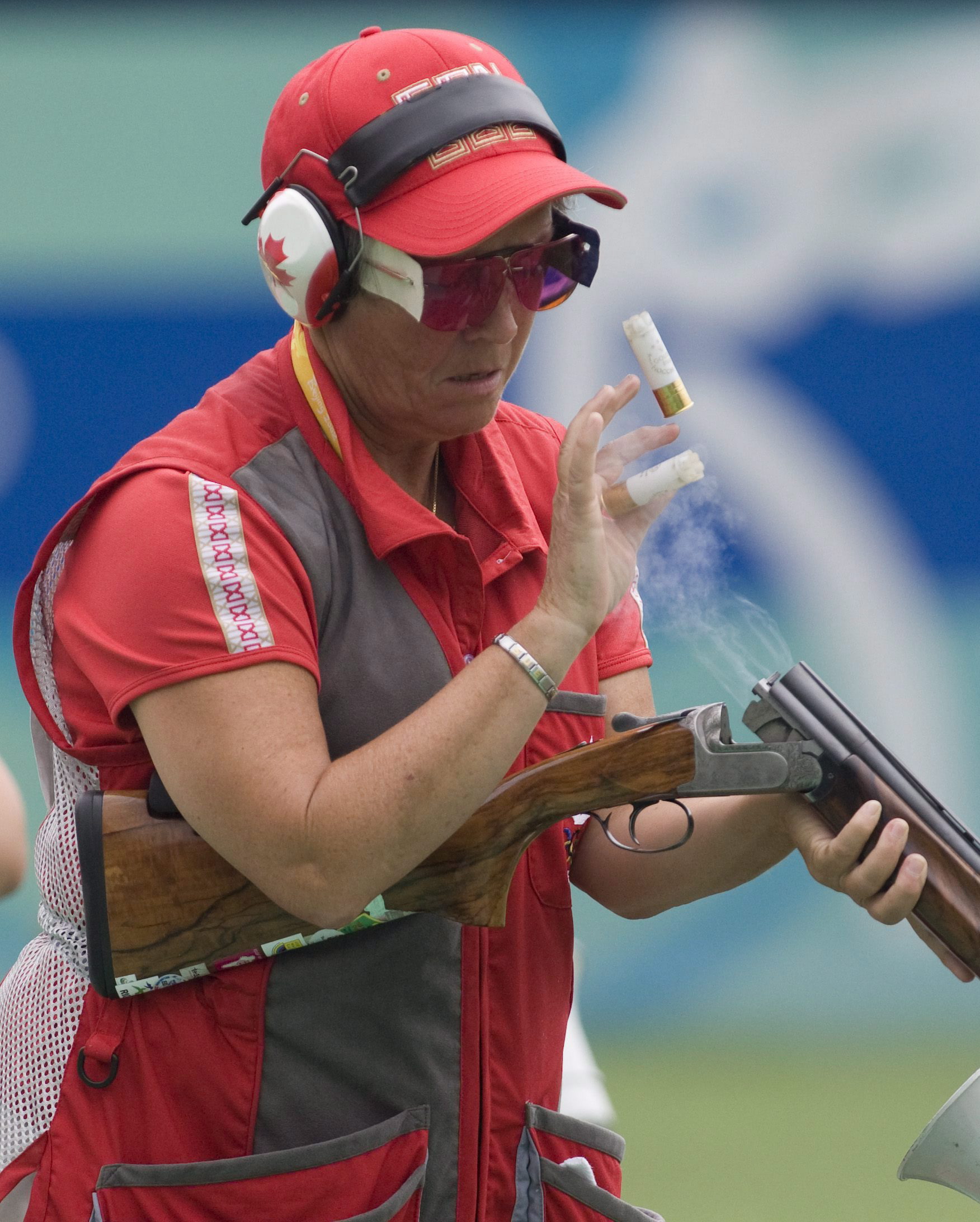 Competing internationally since 1969, Susan Nattrass has been a pioneer for women’s trap shooting. In her Olympic debut at Montreal 1976, she became the first woman to compete in an Olympic trap shooting event. She has made five more Olympic appearances, highlighted by her sixth place in trap at Athens 2004. During the 1990s, Nattrass was a tireless lobbyist to the IOC and ISSF for the inclusion of separate women’s shotgun events. At Sydney 2000, a women’s trap event, her specialty, was finally added. Nattrass is a seven-time world champion and has seven other world medals in individual trap events. She is also a three-time Pan Am Games medallist, highlighted by gold at Rio 2007 where she was Canada’s Opening Ceremony flag bearer. Nattrass has won eight Commonwealth Games medals since women’s shooting events were introduced in 2002. She had been the only woman to compete in trap shooting when it was an open gender event. In 1981 she won the Lou Marsh Trophy as Canadian Athlete of the Year and was made an Officer of the Order of Canada. She has been inducted to both Canada’s Sports Hall of Fame and the Canadian Olympic Hall of Fame.

Family: Late father Floyd Nattrass finished 12th in trap shooting at Tokyo 1964 and competed at three world championships… Mother Marie Nattrass is her coach… Brothers Brian and Gary… Getting into the Sport: Introduced to trap shooting at age 12 by her father… Outside Interests: Earned her Doctorate in Physical Education and Sport Sciences from the University of Alberta in 1987… Owns Puget Sound Osteoporosis Center where she conducts clinical trials in osteoporosis and women’s health as well as promoting studies in diabetes and pain management… Odds and Ends: Likes to go to a movie the night before her competition…