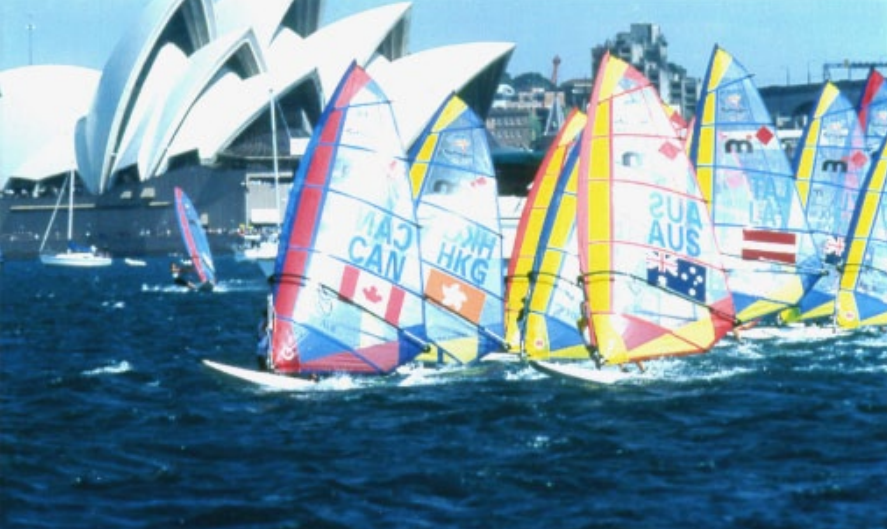 Having just missed qualifying for Los Angeles 1984 in the mixed competition, windsurfer Caroll-Ann Alie represented Canada at three consecutive Olympic Games. Making her debut at Barcelona 1992, the two-time World medalist was a victim of food poisoning and finished 14th. Alie had her top windsurfing Olympic finish at Atlanta 1996 where she was 14th and at Sydney 2000, at the age of 40, she finished in 20th.

A two-time World Championships medalist (1985 silver, 1988 gold), in 11 championships Alie had seven top-10 results. Her other major successes came at the Pan American Games where she won three windsurfing medals (1995 gold, 1997 and 1999 silver).

The start of Alie’s sports career was as skier and member of the Outaouais downhill ski team at Club Mont-Sainte-Marie. It was at the age of eight when She was motivated to become at the age of eight watching Canada’s Nancy Greene win gold at Grenoble 1968. Then at 18, she started windsurfing honing her boardsailing skills on the Ottawa River, joining the national team in 1982 and finishing ninth in her first World Championships in 1983 in Auckland. Retiring from windsurfing after Sydney 2000, at the age of 40 Alie made a comeback to compete at the 2008 RS:X World Championships finishing 52nd.

Alie attended the University of Ottawa and the University of Michigan specializing in exercise science, and then went on to become a license dietitian at California State University (CSU), Long Beach. She married her coach, Steve Rosenberg who sailed at CSU, and had one son Jacob who also became a sailor.