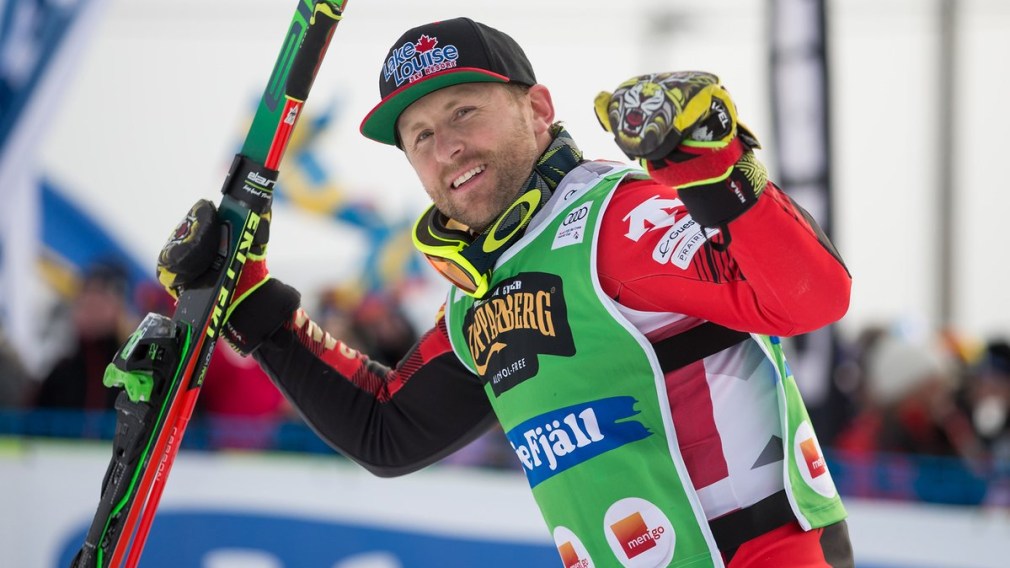 It was a two-medal day for Canada in World Cup ski cross as Brady Leman claimed silver and Brittany Phelan collected a bronze in Idre Fjall, Sweden.

That keeps alive the Canadian team’s streak of podium finishes, doing so at every World Cup so far this season.

Olympic champion Leman got himself back onto a World Cup podium for the first time in six races, having last won a bronze in Montafon, Austria in mid-December. In a tight final, Leman was in first place as the race neared its end, but was passed by Swiss Ryan Regez coming off the final jump into the finish. Frenchman François Place took the bronze.

“I’m stoked to be on the podium but it’s a little bitter sweet getting passed at the finish line,” Leman told Alpine Canada. “It was a battle out there, super fast, really cool race, big jumps, crazy drafts, lots of passing, lots of jossleling, clean race. Nice to ski a race that gives you some adrenaline. It’s great to start feeling a bit like myself. I wasn’t feeling super strong in December and things were a little off but things are starting to come back together.”

The women’s Big Final featured two Canadians, Phelan and Marielle Thompson. It was Thompson who was battling for the lead in the first half of the race before she fell to the back of the pack. Swiss Fanny Smith took the victory in her 100th World Cup start while Swedish home favourite Sandra Naeslund claimed the silver and Phelan came through for bronze in a close finish.

This is Phelan’s third World Cup podium of the season and her second in as many weeks, following a silver last week on home snow in Nakiska.

“I love this track here and I knew there were going to be a lot of tactics that came into play. Happy with the day but wanting a little more,”said Phelan, who finished second here a year ago.

Idre Fjall is one of the fastest courses on the World Cup circuit and includes an incredible 56 features that the skiers have to navigate. Team Canada will have a second go at it on Sunday with another set of races before the circuit moves on to Megeve, France next week.