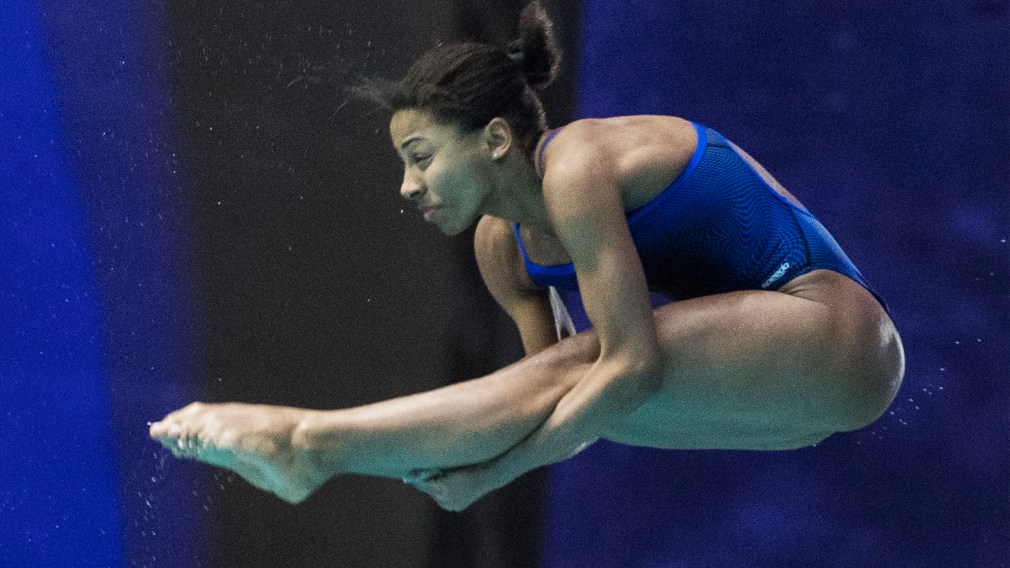 With these two medals, Team Canada captured a grand total of eight medals over the weekend.

The final day in Montreal and a look at the Women’s 3m Springboard final where Jennifer Abel 🇨🇦 was able to secure a 🥇 thanks in part to this marvellous effort. #DWS2020 📺 WATCH ON https://t.co/nzeAyslyoo pic.twitter.com/62cc5L2zJd

The always consistent Jennifer Abel won gold in the women’s 3m springboard event. Her cumulative total of 363.00 points was more than enough to defeat the competition. Russian diver, Mariia Poliakova put up a total of 320.25 points to win the silver medal, while Anabelle Smith of Australia took home bronze (317.25).

After dropping into fourth position with her second dive, Abel reclaimed the gold medal position in her third dive and maintained that position through to her fifth and final dive.

In the mixed 3m synchronized springboard event, Abel alongside Francois Imbeau-Dulac captured the gold medal. The duo stayed in first place throughout their five dives, finishing with a total score of 314.52. Joining them on the podium was British Grace Reid and Thomas Daley in second (309.57), along with Mexican Dolores Hernandez Monzon and Osmar Olvera Ibarra (283.20).

In the men’s 10m platform, Vincent Riendeau finished just off the podium with fourth (439.75).

Canadian divers capture two more gold medals at FINA Diving World Series in Montreal
What are the differences between baseball and softball?
Where are They Now? Alexandre Despatie
Canada locks up men’s Olympic curling berth for Beijing 2022
Shuttlecock and balls: The fastest moving objects in sport
What is the difference between racquetball and squash?