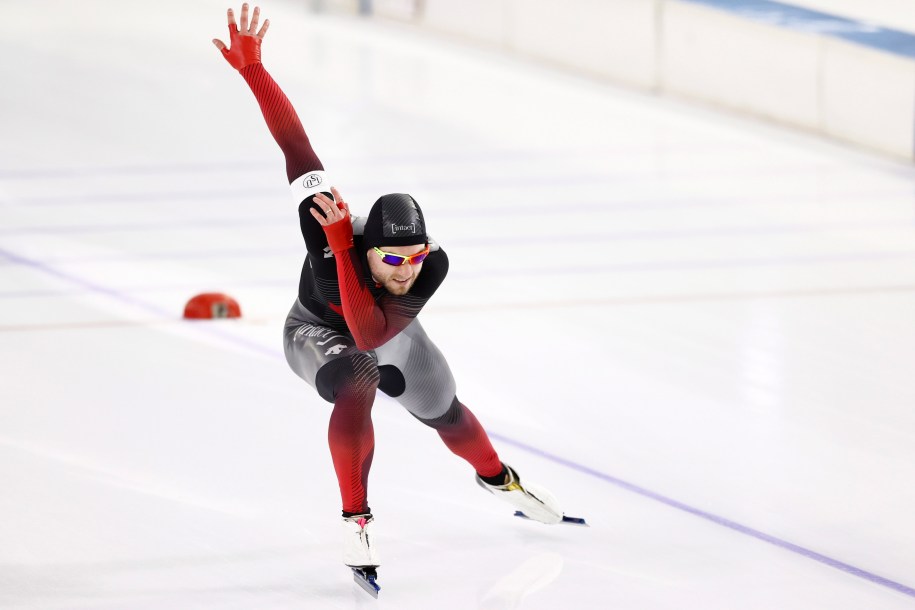 Yesterday, Dubreuil won silver in the 500m and 1000m races to finish off his speed skating season third overall in both events in the world standings.

3rd overall in the final world cup classification in the 1000m! 🥉

The Ottawa-native put up an impressive 548 points this season to claim her title – 50-plus more points than her closest competitor. She’ also finished her season third in the women’s long distance standings.

Overall, Team Canada is leaving Norway with six medals from this weekend to close out the speed skating season. 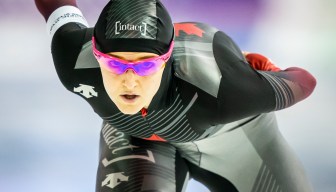 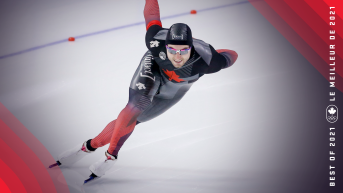