After a nerve-racking match, Milos Raonic (No. 17) secured a spot in the semifinals after a tight victory over Ugo Humbert (No. 34) of France.

In a back and forth match on Friday, Raonic opened the first set with a 6-3 win. Humbert answered the call in the second set, forcing a decisive third and final one.

The third set went all the way to a tie break and that’s where Raonic’s resilience kicked in. On the verge of defeat, the 29-year-old was on the winning end of one the best rallies of the year.

This is how @milosraonic saved a match point against Ugo Humbert in Paris. #RolexParisMasters pic.twitter.com/8I1zF5V77V

After a brilliant show of spirit, Raonic would go on to win the match 6-3, 3-6, 7-6(7). Next up, the Canadian will take on Russian Danil Medvedev (No. 5) in the semifinals on Saturday.

In doubles action at the Paris Masters, FélixAuger-Aliassime and his partner Hubert Hurkacz secured a three-set victory. 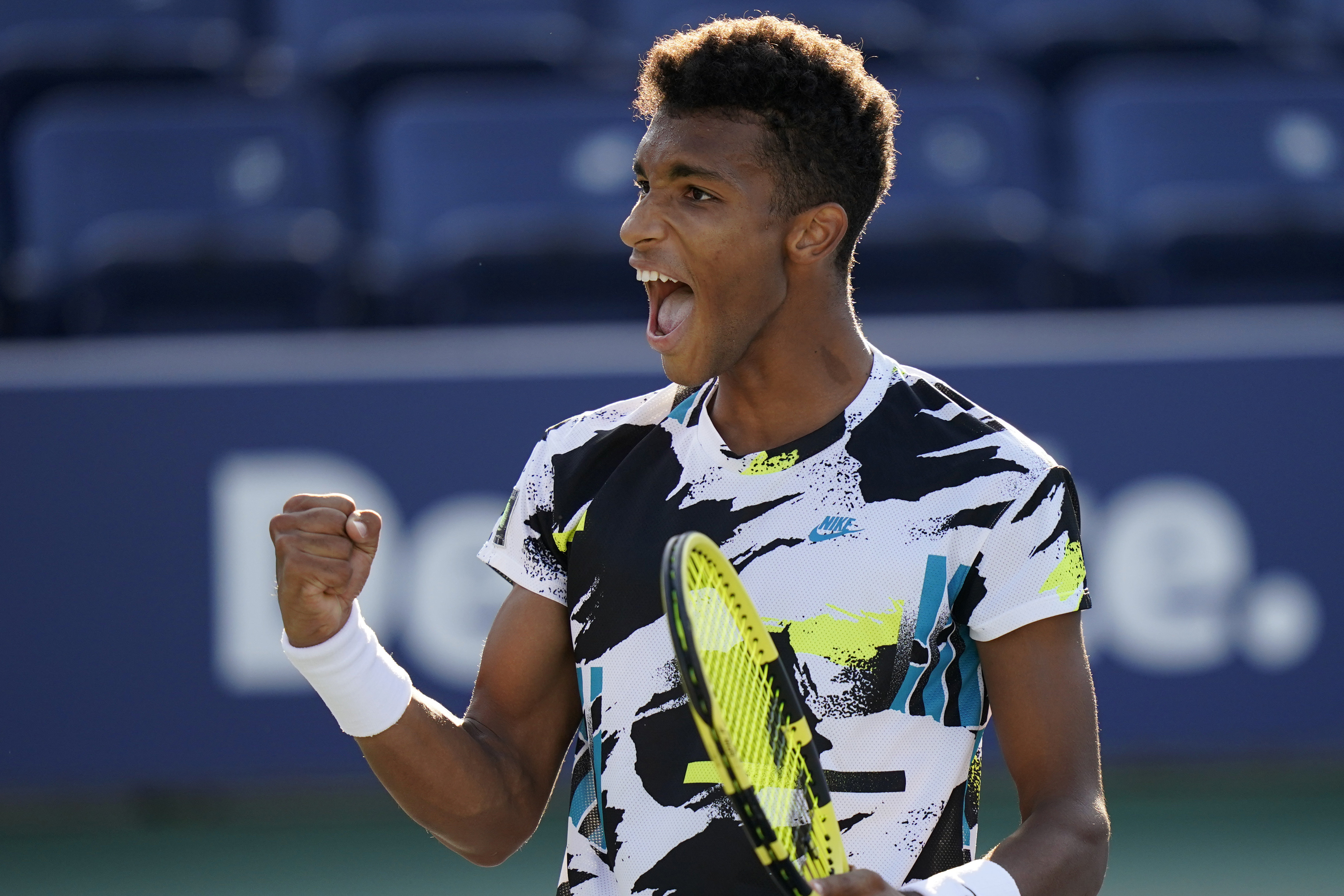 Auger-Aliassime and Hurkacz will face the fourth-ranked team of Lukasz Kubot and Marcelo Melo in the semifinals on Saturday.