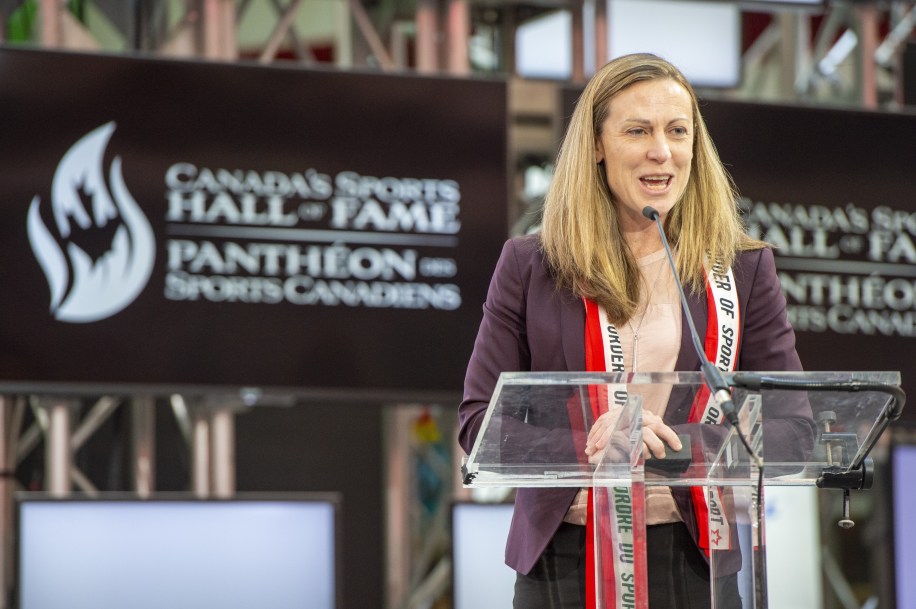 A five-time Olympian and one of the most decorated hockey players of all-time, Jayna Hefford had an exceptional career on the ice with Team Canada and has continued to have great influence on her sport.

Hefford won four gold medals and a silver in Olympic competition. But she is also a seven-time world champion (and five-time world silver medallist) who ranks number two all-time in games played (267) and goals scored (157) for Canada’s National Women’s Team. In 2018, she was inducted to the Hockey Hall of Fame.

That came two years after the CWHL created the Jayna Hefford Trophy for the MVP as voted on by players. Her professional career included five years in the CWHL and nine years in the NWHL during which she scored a total of 352 goals. 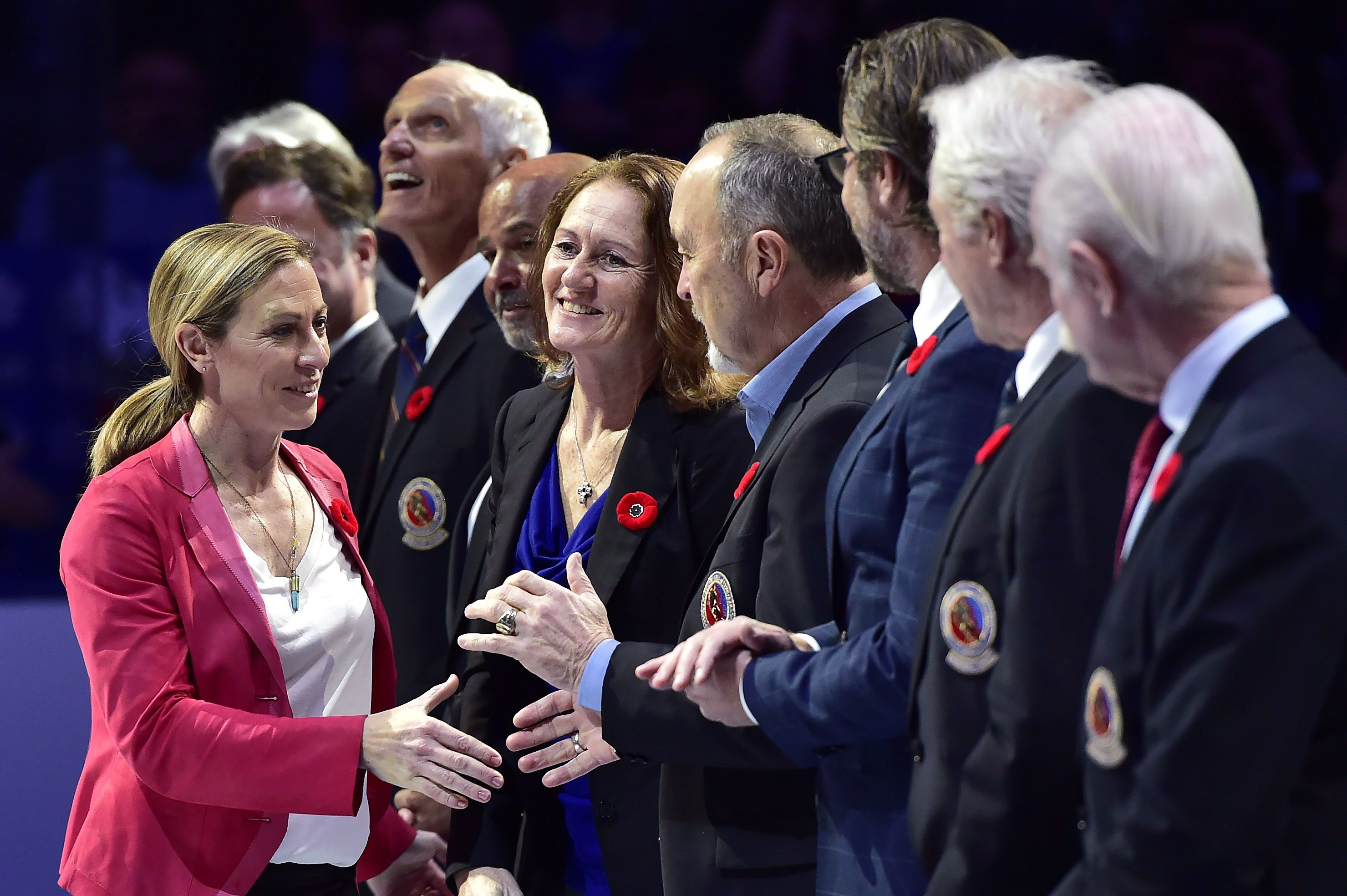 After announcing her retirement as a player in September 2015, Hefford didn’t move too far away from the ice. The following year, she became a full time assistant coach with the University of Toronto Varsity Blues women’s hockey team, for which she had once played.

In July 2018, Hefford was appointed interim commissioner of the CWHL. After the league unfortunately had to shut down for economic reasons, Hefford became the Operations Consultant for the Professional Women’s Hockey Players Association (PWHPA). Hefford and the PWHPA continue to work to promote and advance professional women’s ice hockey in North America.

Hefford and the 125 members of the PWHPA advocate for better representation and more equitable resourcing for hockey leagues in North America. She believes women’s involvement at NHL All-Star Games has been a big win towards advancing the game for the next generation.

“Young girls need to be able to see women playing the game. Visibility is key to keeping girls in the game,” she has said. “Young girls are smart enough at a very young age to realize what is a realistic dream for them.” 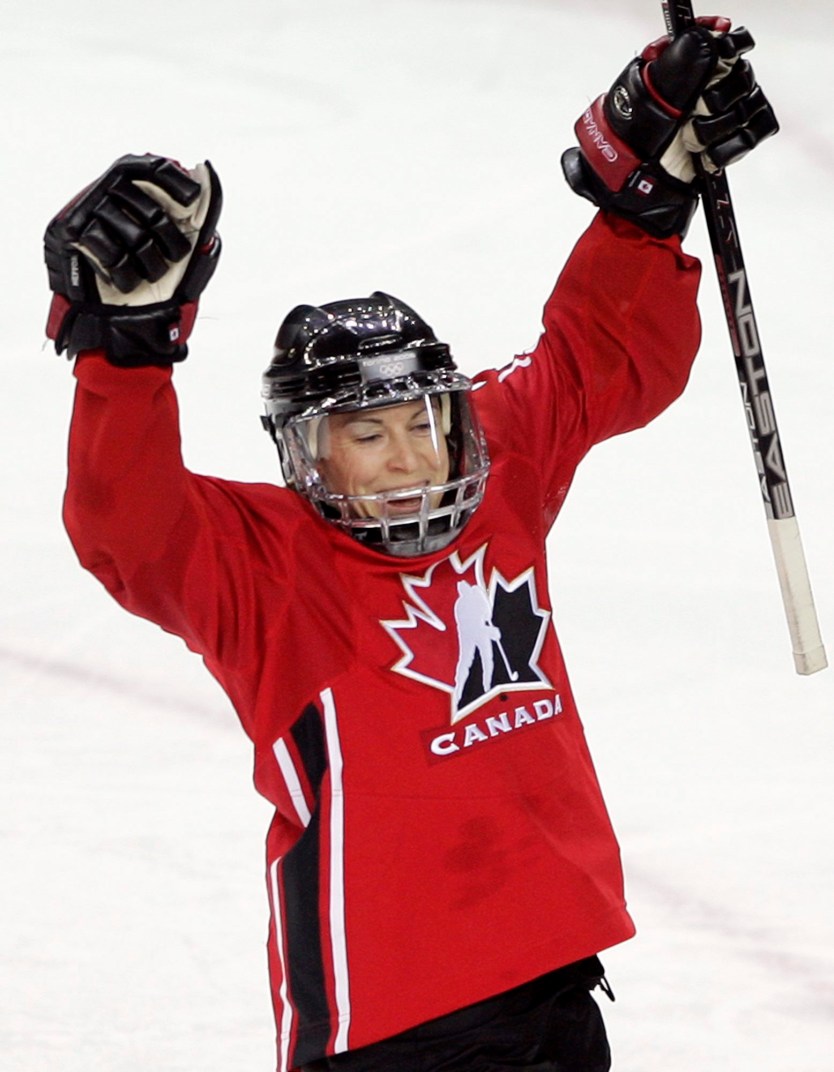 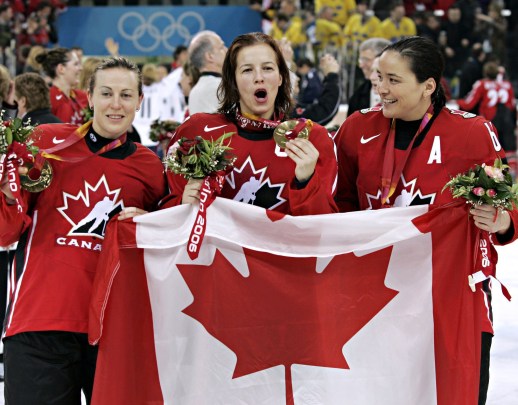 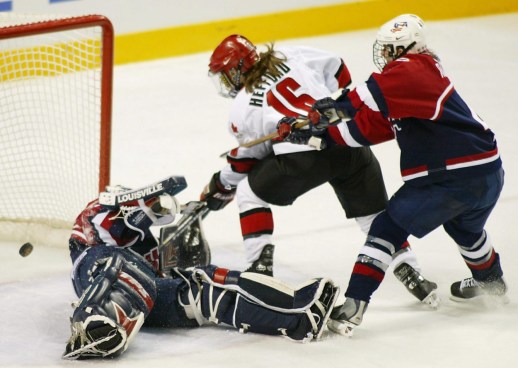 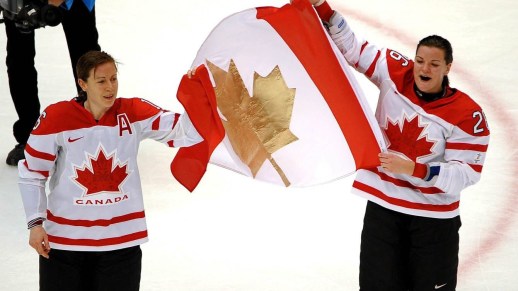