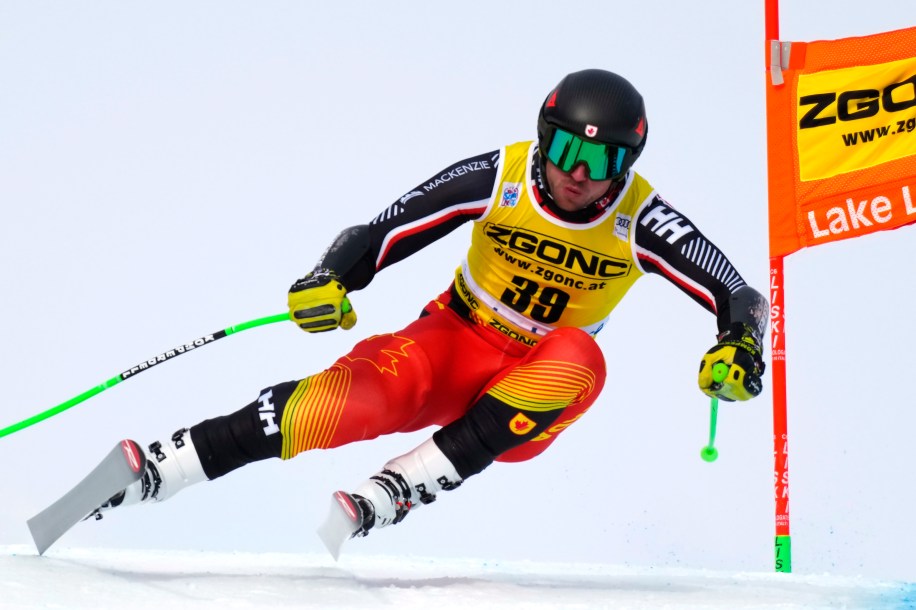 During the first men’s downhill World Cup since Beijing 2022, Cameron Alexander surprised everyone by climbing his way to the top of his first career podium in Kvitfjell, Norway.

In a two way tie for first with Switzerland’s Niels Hintermann, Alexander in bib number 39 took to the course nearly half an hour after Hintermann in bib 17 who was the first to edge out the leading downhill racers.

Initially behind the Swiss by 0.20 seconds Alexander kicked it into hyper speed during the last section of his run closing the margin to 0.02 as he raced towards the finish. Using his knowledge of the course to his advantage he crossed the line with a time of 1:44.42 to tie with Hintermann and share the podium. Matthias Mayer of Austria took home bronze.

Previously, Alexander’s career-best result was a 10th-place finish at the same venue in March of 2020. He currently sits 22nd in the downhill World Cup standings.

This World Cup podium is Canada’s first in eight years on the men’s downhill circuit. In 2014, Erik Guay stood on the podium after racing on the same Norwegian course.

Team Canada will be back in action this weekend. Catch them during the second World Cup downhill on Saturday and in the super-G races on Sunday.