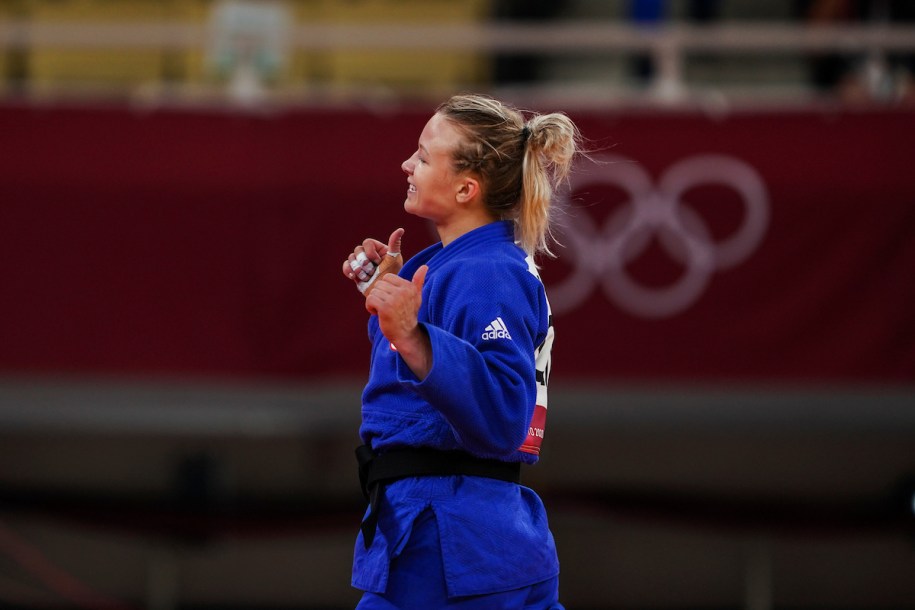 Jessica Klimkait was golden in Antalya, Turkey on Friday at the Judo Grand Slam.

She took down France’s Sarah-Léonie Cysique in the women’s -57 kg category to reach the top of the podium. A throw to the ground executed by Klimkait just 25 seconds into the match was first credited with a waza-ari, or one point. However, the video replay showed that Cysique had fallen on her back and that it an ippon which automatically gave victory to Klimkait. Earlier in the competition, the reigning world champion defeated Brazilian Jessica Lima, one of the eventual bronze medalists, by ippon in the semifinals.

In the quarters, Klimkait was declared the winner when Faiza Mokdar of France was awarded a third shido due to a lack of combativeness. With a first-round bye, the Tokyo 2020 bronze medalist started the day against Turkey’s Irene Korkmaz in the second round and Nilufar Ermaganbetova of Uzbekistan in the third, both bouts she won by ippon.

Christa Deguchi was also in action in the women’s -57kg, where she finished fifth.

The Antalya Grand Slam continues until Sunday. Several Canadian judokas will be on the tatami mats, including Tokyo 2020 bronze medallist Catherine Beauchemin-Pinard, as well as Arthur Margelidon and Shady El-Nahas, both fifth at the last Olympic Games. 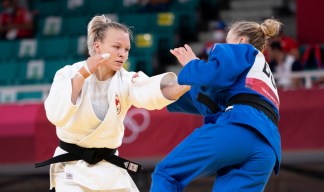 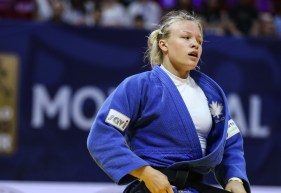 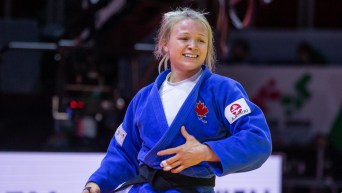