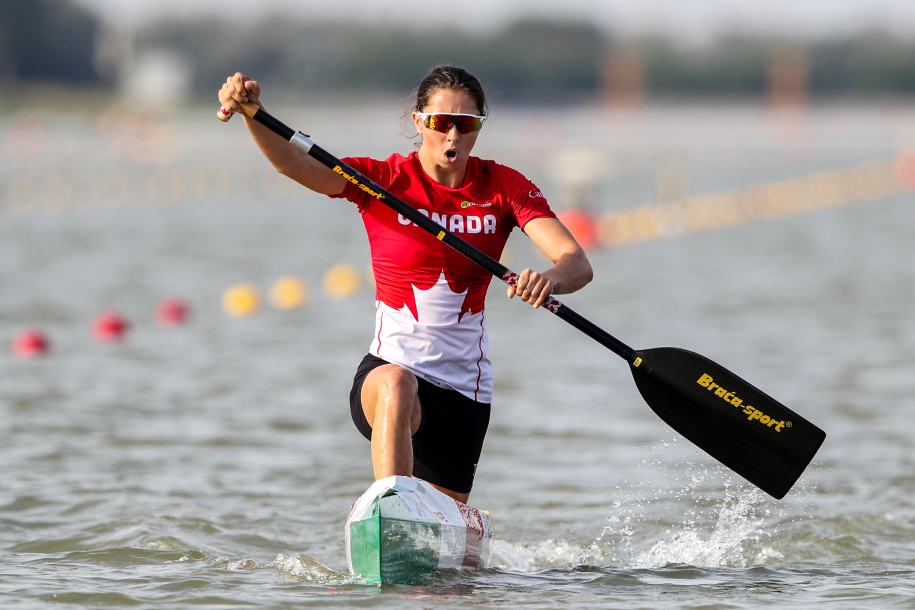 Olympic medallist and world champion Katie Vincent reminded everyone why she’s one of the best in the world this weekend at the ICF Canoe Kayak Sprint World Cup in Racice, Czech Republic.

In the first World Cup competition of the season, Vincent claimed silver in the women’s C-1 200m sprint. She shared the second spot on the podium with China’s Wenjun Lin, as both raced to a time of 45.19 seconds. Cuba’s Yarisleidis Duboys won gold with a time of 45.08.

Vincent is the reigning world champion after paddling to the 200m sprint gold at the ICF Canoe Sprint World Championships in September.

Sunday’s race was tightly contested as five racers finished within a second of first place.

Canada’s Sophia Jensen finished sixth with a time of 46.12 seconds.