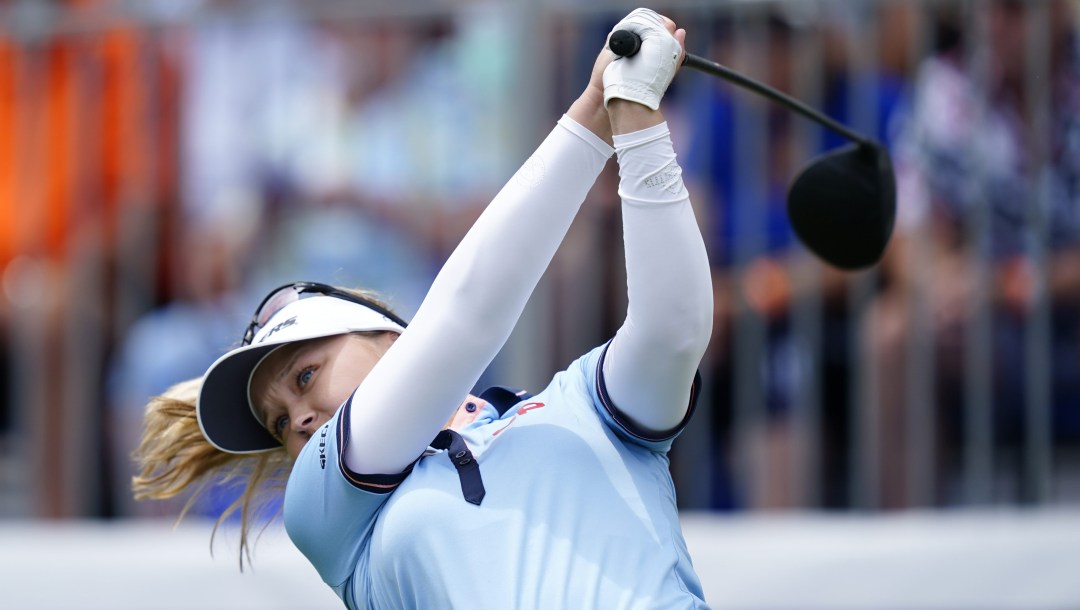 Brooke Henderson won her second tournament of the year and twelfth career LPGA Tour title on Sunday after finishing first in the Evian Championship.

Henderson carried a two-shot lead into the final round, and despite a tournament-high round of 71 on Sunday, she birdied the 18th hole to clinch the title.

It’s the first time she’s won a major since the 2016 Women’s PGA Championship.

Henderson was historically good to start the tournament, becoming the first player in LPGA history to begin a major with two rounds of 64 or lower.

On Saturday, she shot a 68 to maintain hold of the lead. On Sunday, the pack caught up to her after a double bogey on the sixth hole.

Despite a bogey on the 11th hole, Henderson closed out the back nine strong with three birdies, including back-to-back birdies on 14 and 15.

“The saying is that majors are won on the back nine on Sundays,” Henderson said in an interview following the win.

“So I just tried to keep that frame of mind, and I knew that I was still in it.”

Sophia Schubert of the U.S. gave chase after shooting a final round 68, and positioned herself in a tie with Henderson entering the final hole.

Henderson, however, continued to come through when it mattered most, sinking a birdie putt on 18. 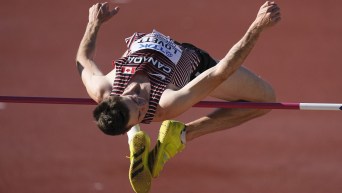