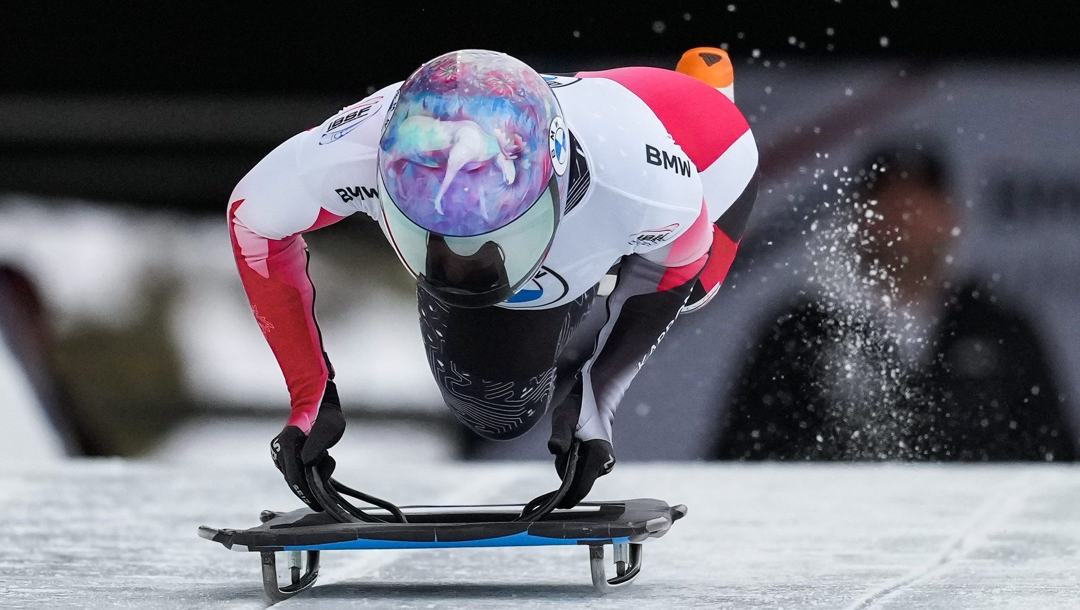 The first run was very fast as five competitors took turns lowering the track record. Rahneva was the last to claim the record taking the lead with a time of 49.12 seconds, 0.09 seconds ahead of Hermann.

On her second run, the 34-year-old Canadian was a bit slower, finishing with a time of 49.30 seconds, but it was enough to maintain first place in the overall standings. None of her competitors managed to lower their records during the second run.

Active on the World Cup circuit since the 2016-2017 season, the 34-year-old athlete had never reached the podium during the Park City stage until today.