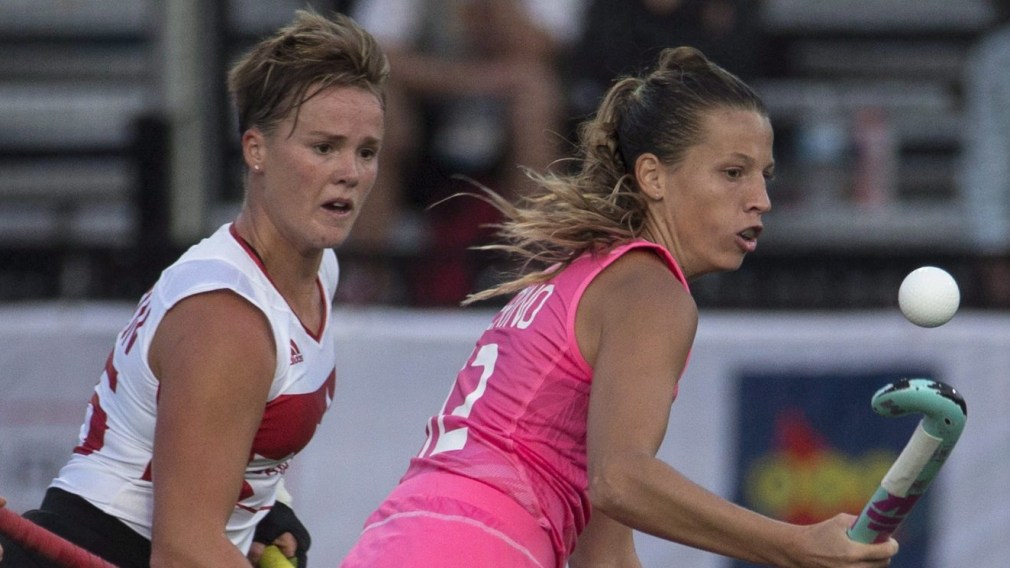 Shanlee Johnston made her first international appearance for Canada in a 2012 series against the United States. Since her senior team debut, she has earned 115 caps for Canada. 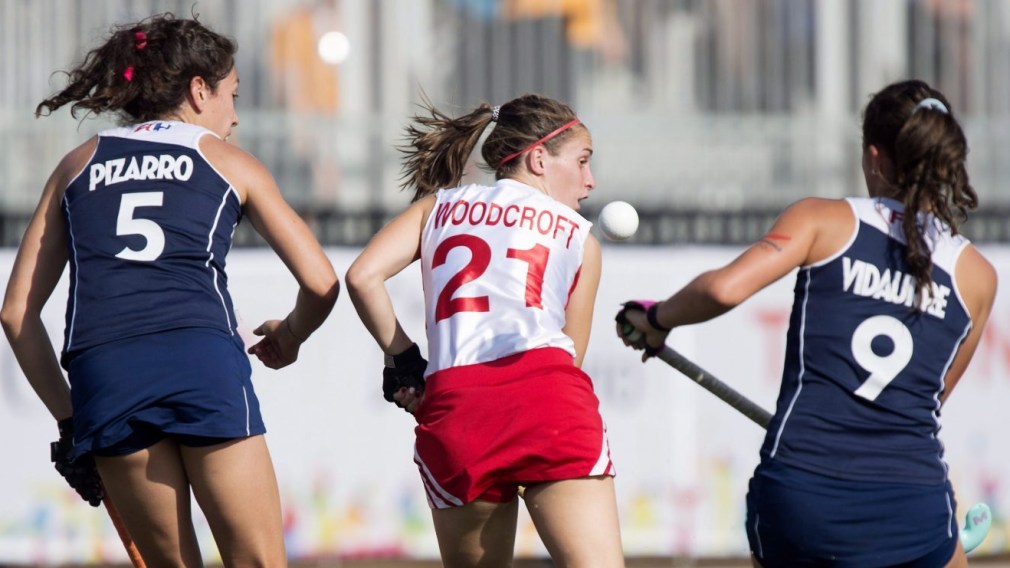 Amanda Woodcroft has more than 110 senior caps to her credit since making her senior team debut in 2011. In 2013, Woodcroft helped Canada win bronze at the Pan American Cup.

Alex Thicke is a member of the senior national development squad, who enters the 2015 Pan Am Games with 16… 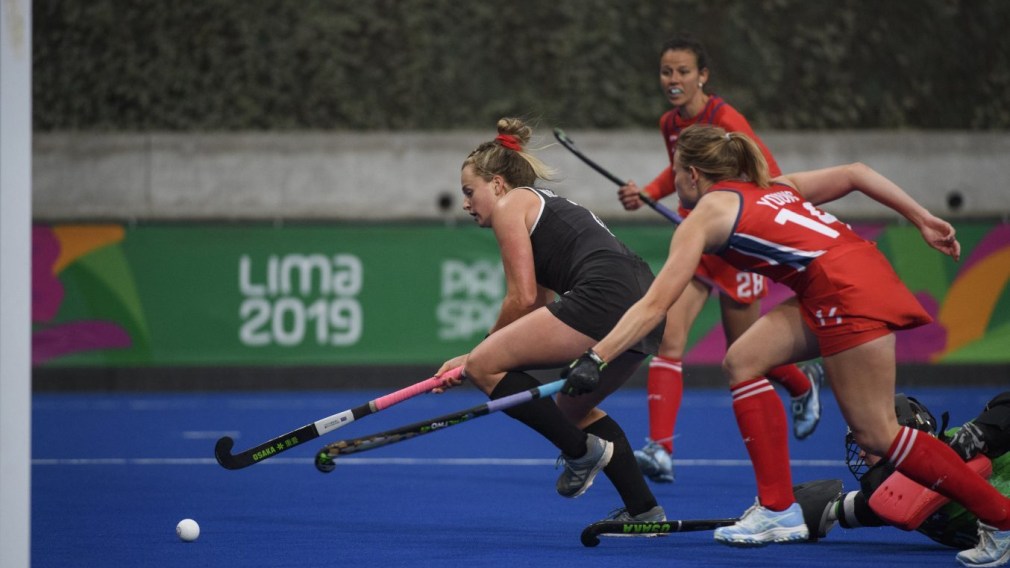 Stephanie Norlander is one of the younger members of a veteran national team with 114 senior caps heading into the 2019 Pan American Games. She scored her first international goal at 2013 Pan American Cup where Canada won the bronze medal.

Kaitlyn Williams has earned more than 135 senior caps since making her national team debut in 2011. Later that year she was part of the Canadian team that just missed the podium at the Pan Am Games in Guadalajara. In 2013 she helped Canada win bronze at the Pan American Cup and then competed at the 2014 Commonwealth Games.

Holly Stewart earned her first cap in June 2013 and now has more than 90. She suited up for the junior national team at the 2012 Junior Pan American Championship, where Canada won silver, and at the 2013 FIH Junior World Cup. 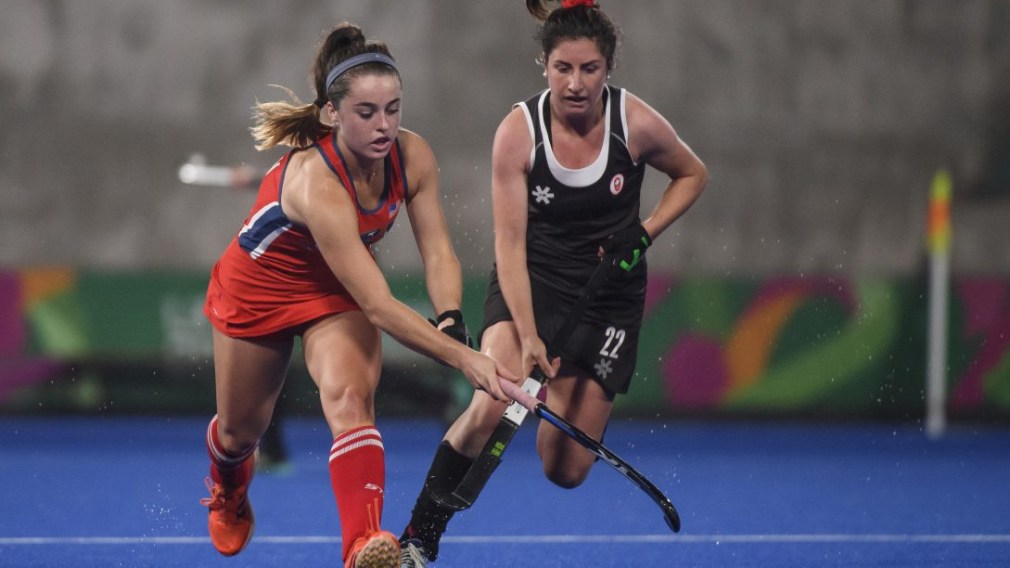 Maddie Secco has more than 125 senior caps to her credit since making her national team debut in 2011. Going back to the junior squad, she was part of the silver medal-winning team at the 2012 Junior Pan American Championship and then competed at the 2013 FIH Junior World Cup. 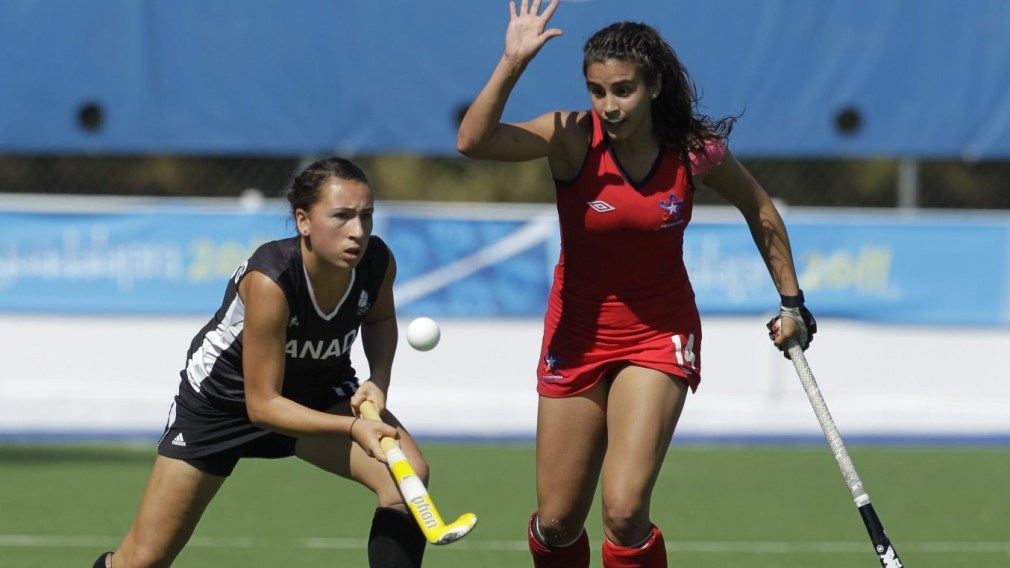 Sara McManus has earned 175 senior caps to her credit since her debut in 2011, making her one of Canada’s most experienced players. That year, she was part of Canada’s near-podium performance at the Pan Am Games in Guadalajara.