Woodbine Beach in Toronto will be the official sendoff point for Rio 2016 hopefuls on Canada Day with a big party.

While athletes technically won’t be Brazil-bound until later in July or early August, the Molson Canadian Olympic Team Beach Party, presented by Hilton will give fans a chance to wish many of them well on their journey. 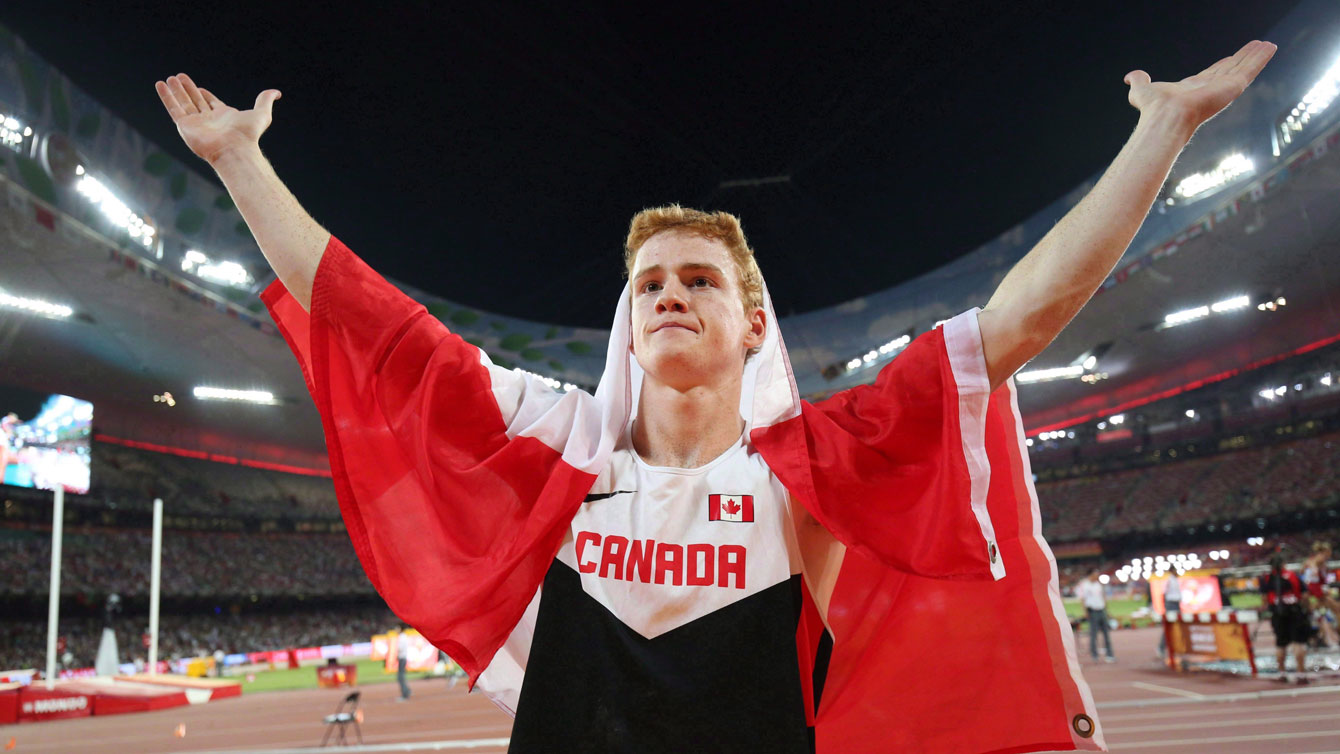 Also attending will be Olympic medallists Carol Huynh and Isabelle Charest, who will serve Team Canada as assistant chefs de mission in Rio.

In addition to catching a glimpse of Olympians who’ll dominate Canadian televisions, computers and mobile screens this summer, performances by Canadian music acts Sloan and Scott Helman will take place for fans in attendance.

With the event starting at 4 p.m. ET, Helman will be playing an afternoon set, with Sloan taking the stage – which will be floating on Lake Ontario – in the evening.

Athletes will arrive to give interviews on the red carpet, which will be broadcast via Facebook Live and Periscope from Team Canada to fans across the country.

Also at the Beach Party, the Royal Canadian Mint will unveil the 2016 Lucky Loonie, and that too will be shown live via some of Team Canada’s social media platforms. 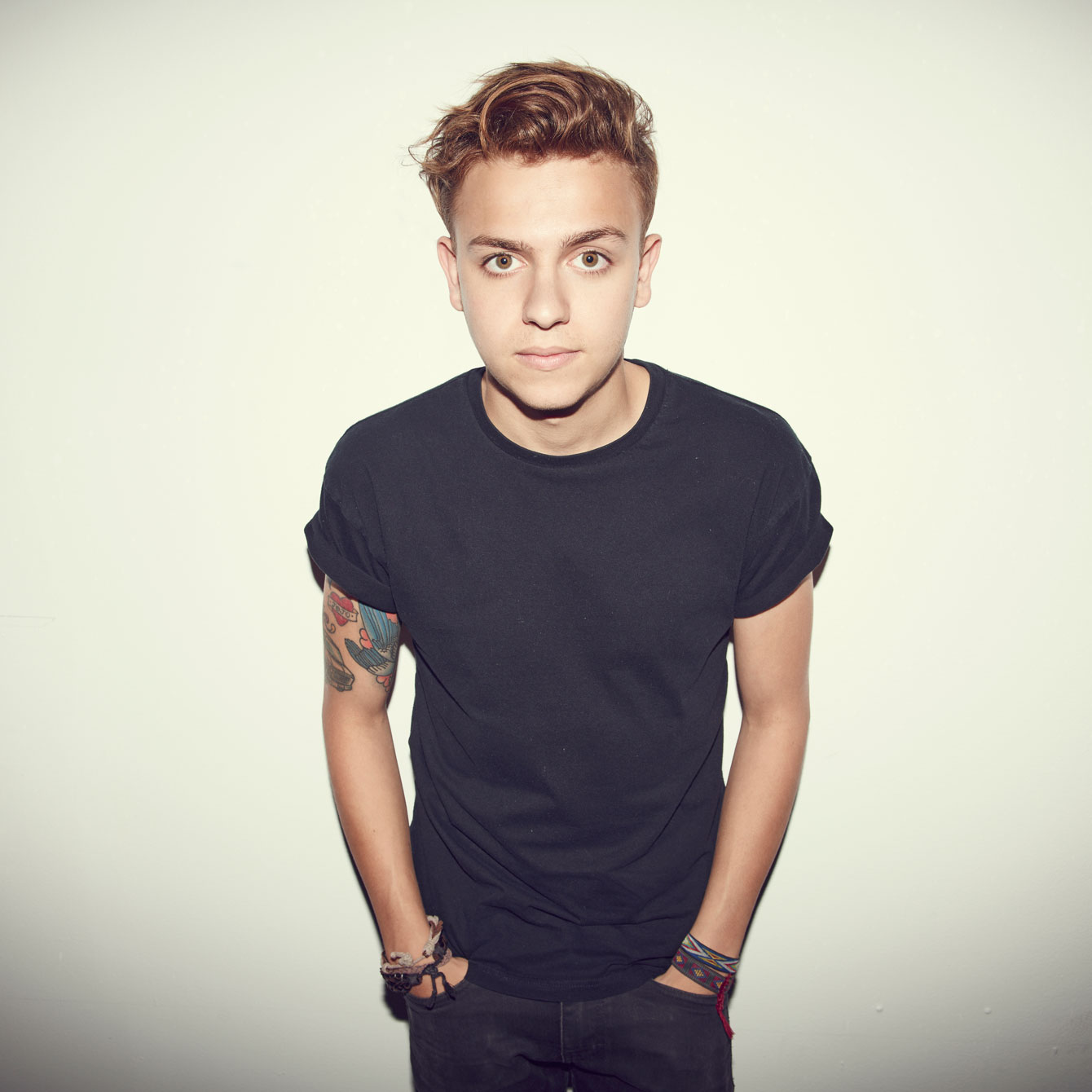 Many other Team Canada partners will be active at Beach Party. The Molson Canadian Beer Garden will certainly be a busy place, as will the sport demonstration areas provided by Canadian Tire.

While most Rio-bound athletes are in the midst of their final weeks of preparation and may not be able to make the trek to Toronto, those who will be in attendance can expect to receive a raucous ovation.

Back in 2014, ahead of the Winter Games in Sochi, Canadians in Banff packed the streets for the purpose of seeing athletes off to Russia in a wild and exciting day of music and celebration. Two years later, it’s Toronto’s chance to do the same as Team Canada looks ahead to Brazil.