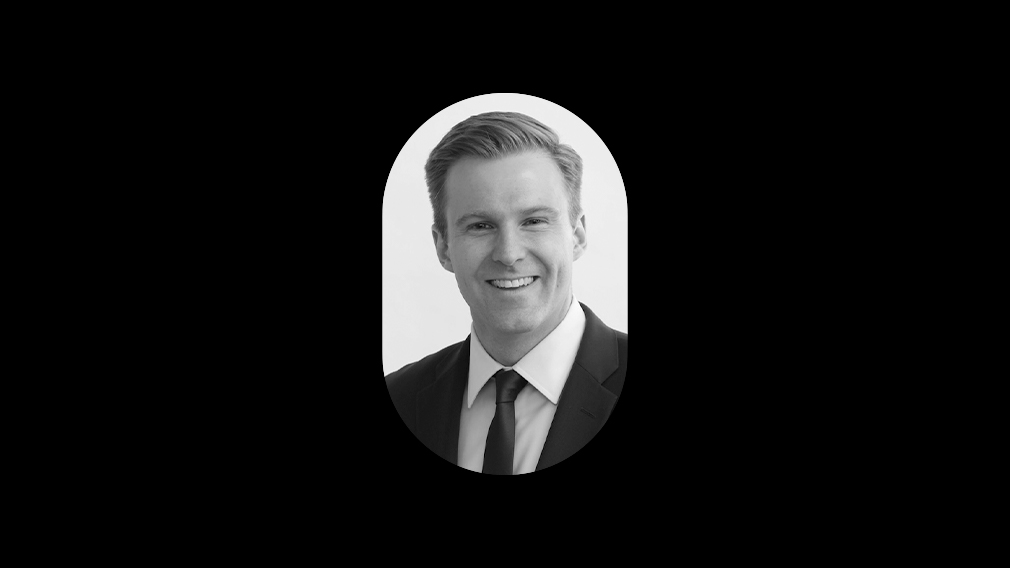 Brian Gallant is a highly respected and dynamic Canadian leader who served as the 33rd Premier of New Brunswick from 2014 to 2018.  At the age of 32, Brian became the youngest First Minister to be elected in Canada in a century.

Brian is the CEO of the Canadian Centre for the Purpose of the Corporation, a ground-breaking initiative to help Canadian businesses and organizations as they work to redefine and strengthen both the scope of their purpose and the contributions they make more broadly to society.

As a Senior Advisor at Navigator, Brian understands the challenges that organizations are facing in this age of innovation and disruption. Brian helps leaders navigate complex issues at the intersection of government, politics, business, law, social justice, media, and sustainability.

Brian is also a Special Advisor on Innovation, Cybersecurity, and Law to the President of Ryerson University and an Entrepreneur in Residence at the DMZ incubator.

Prior to entering politics, Brian worked as a corporate commercial lawyer. He has university degrees in business and law as well as a Master of Laws from McGill University.

In 2015, Brian was the only Canadian named as a Young Global Leader by the World Economic Forum.