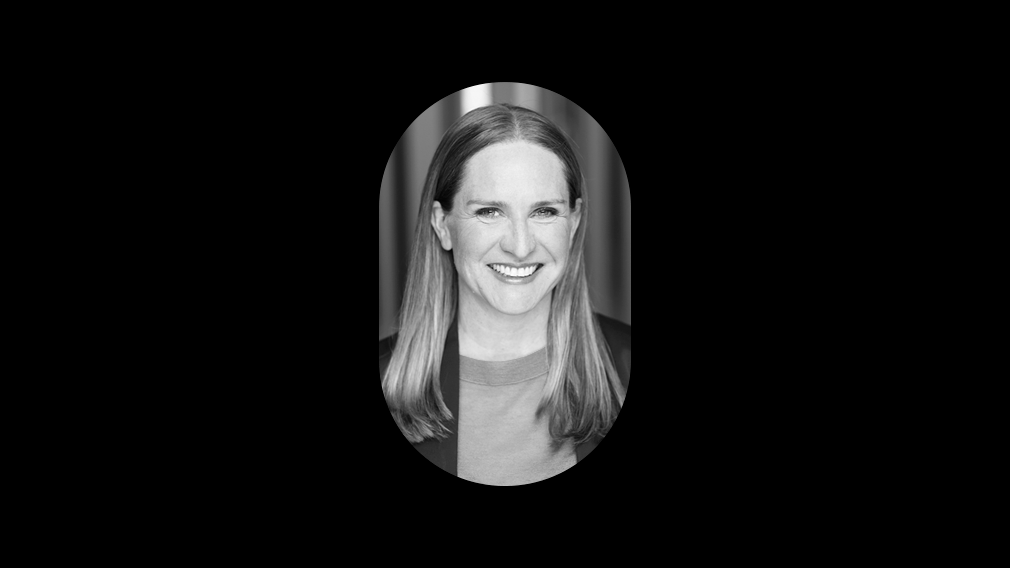 Prior to Angus Glen Golf Club, Stollery displayed her entrepreneurial spirit by launching Nine Plus Nine golf clothing for women, where she was a designer, operator and owner. Earlier in her career, she held the position of Sales and Marketing Director for Kylemore Communities.

Stollery holds degrees from both the University of King’s College and the Rotman School of Management. Stollery joined the board of the Golf Canada Foundation, and is also a Director of Kylemore Communities, the Markham Stouffville Hospital Foundation, the Angus Glen Foundation and is a Board Member Governor of the Character Community Foundation of York Region.

She lives in Markham with her husband and three children.