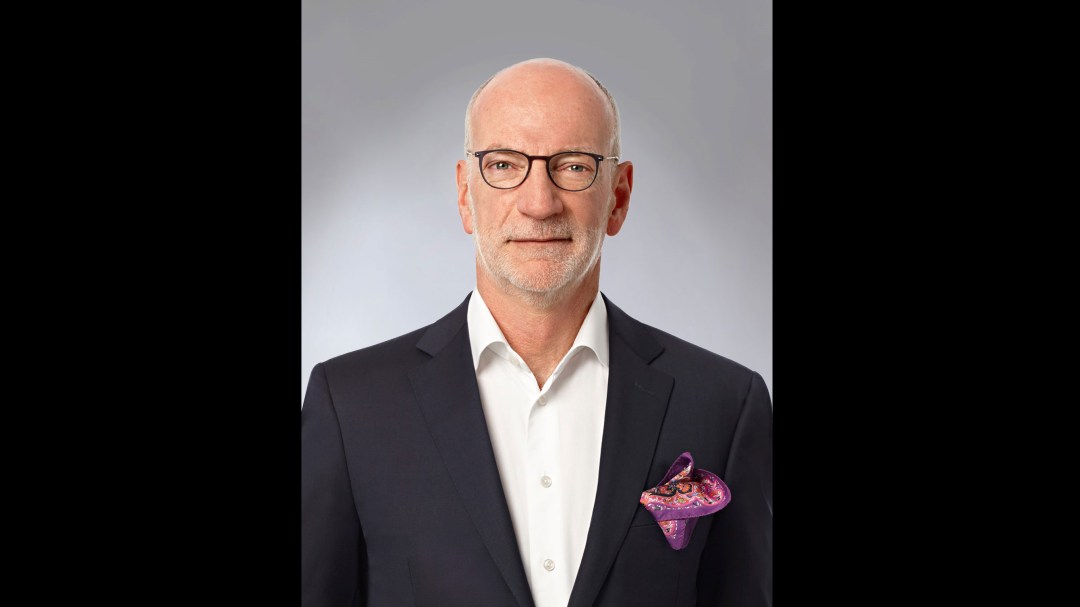 Before joining Blakes in February 2019, Hubert spent 10½ years as president and CEO of CBC/Radio-Canada, a tenure during which he notably achieved an unprecedented digital transformation of the broadcaster.

In that capacity, he was responsible for overseeing the management of CBC/Radio-Canada in order to ensure that Canada’s national public broadcaster could deliver on the various aspects of its mandate and continue to offer Canadians a broad spectrum of high quality programming that informs, enlightens and entertains, and that is created by, for and about Canadians.

Just prior thereto, Hubert held the position of Senior Advisor with the Montreal office of Stikeman Elliott, a law firm recognized nationally and internationally for its business law practice. From 2000 to 2005, he acted as Executive Chairman of Telemedia Corporation and of the other boards of directors of the various companies in the Telemedia corporate structure.

Before joining Telemedia Corporation, Hubert was a Senior Partner at McCarthy Tétrault, another major Canadian law firm, for 20 years. His practice was concentrated in business law, mostly in mergers and acquisitions of public companies, and securities.

Hubert received his Bachelor of Civil Law (1976) and his Master’s degree in Business Administration (1981) from McGill University. He has been a member of the Quebec Bar since 1977.

Over the years, Hubert also sat on the boards of directors of companies like Adventure Electronics, Cambior, Circo Craft, Donohue, Fibrek, ITS Limited Partnership, Michelin Canada, Secor, Transcontinental and Zarlink Semiconductors and of non-profit organizations like l’Accueil Bonneau, the Fonds de développement du Collège Jean-de-Brébeuf, the Montreal General Hospital Foundation, the Martlet Foundation of McGill University and Blue Metropolis. He was also a Trustee of the Lucie and André Chagnon Foundation and is still a Director of their private holding company.

He is currently the chairman of Stornoway Diamond Corporation (diamond mining), and of Axio Health Group (medical and health services), and sits on the boards of Cascades Inc. (recovery and manufacturing of packaging and tissue products) and the Canadian Olympic Committee.

Finally, Hubert spent five years as an Adjunct Professor with the Faculty of Law at Université de Montréal where he taught securities, mergers and acquisitions. He also taught the business law module at the Quebec Bar School for many years. He was also among the first in Canada to complete the ICD Corporate Governance College program and holds the certified designation of ICD.C.