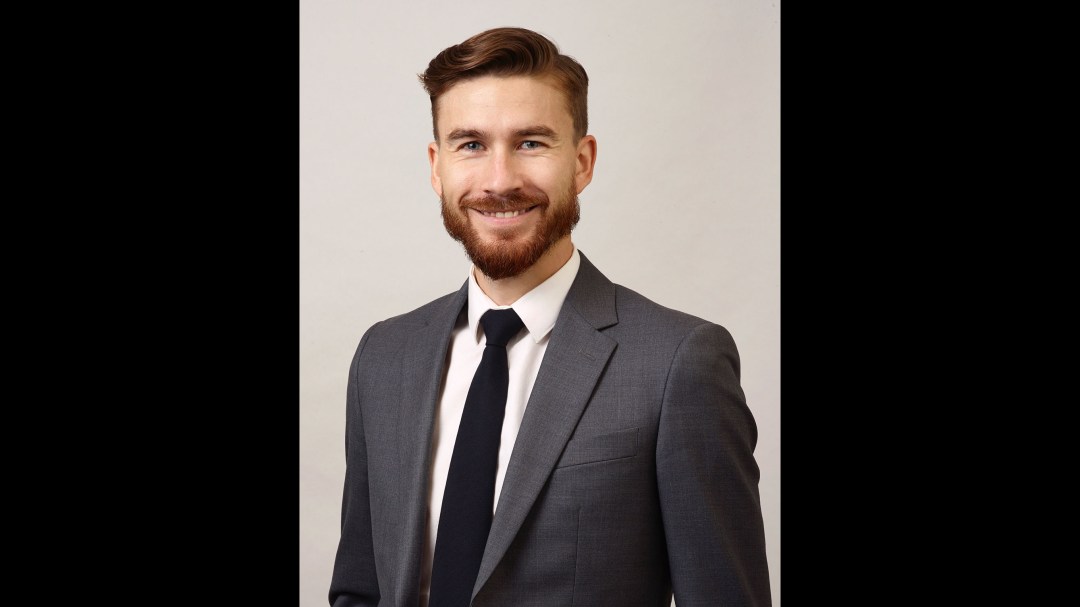 Inaki was elected to the COC Athletes’ Commission in 2016 and was appointed as Vice-Chair in November 2020. He also serves as a member of the COC Governance and Ethics Committee and the Nominating Committee, as the athlete representative on each Committee.

Outside of the COC, Inaki has served as a director of Athletics Canada’s Board of Directors, as the male athlete representative, from 2014 to 2018. In 2017, he was elected to the World Athletics (formerly International Association of Athletics Federations) Athletes’ Commission, and served as the Chair of that Commission from 2017 to 2019. In addition, Inaki also serves as the athlete representative on other Commissions and Working Groups of World Athletics, including the Governance Commission and the Working Group on Athletic Shoes.

Born in Mexico City, Mexico, Inaki immigrated to Canada in 1999. Growing up in Vancouver, B.C., he went on to graduate from the University of British Columbia in 2011 with a Bachelor of Arts in International Relations. Between the 2012 and 2016 Olympics, Inaki pursued a Law degree at the University of Calgary.

Inaki practices law at Borden Ladner Gervais LLP, Vancouver office. As an associate in the Securities and Capital Markets Group, his practice focuses on advising clients on a variety of matters including the formation, management and operation of public and private investment funds in Canada, mergers & acquisitions for both public and private companies, venture capital and private investment, and general corporate governance and compliance matters.