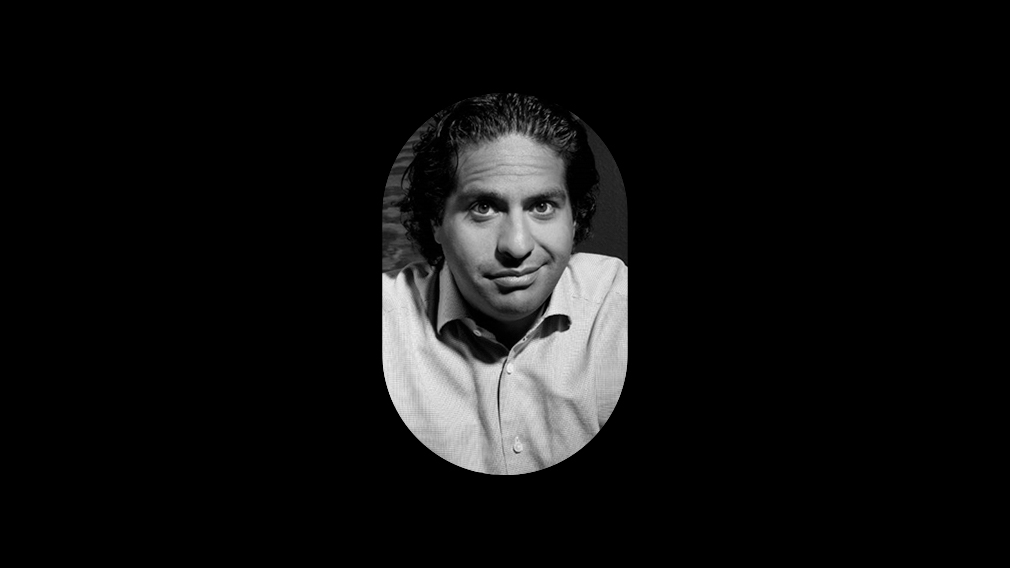 With over two decades of experience as a successful entrepreneur, hedge fund manager, philanthropist, and board member, Moez brings a wealth of experience and creative energy to all he does. As co-founder of Anson Funds, he manages a $750M hedge fund group that was ranked by Bloomberg Magazine as a top ten global performer and was named a top manager ‘bucking the trend’ by Barron’s Magazine for successful performance over five years.  In 2018, Moez was an honoured recipient of Canada’s Top 40 Under 40.

Moez applies his innate business acumen to the benefit of numerous charities through his personal foundation including Doctors Without Borders, Toronto Public Library Foundation and Ryerson University. He’s a member of the Young President’s Organization (YPO), moonlights as an executive producer for production house Moringa Media, where he provides the critical link between business and art.  Moez has an MBA from London Business School (LBS) and a BA from Western University and is proud to call Toronto home.