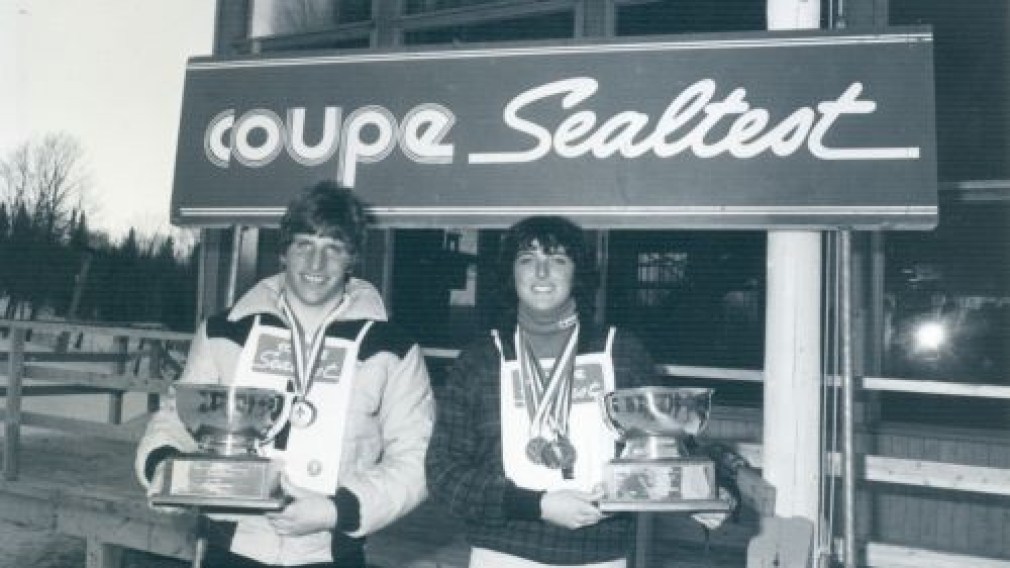 A pioneer in freestyle skiing, Canadian Alain Laroche participated on the World Cup circuit for eight years starting in 1982. So versatile, he competed at the highest level in all three Federation Internationale de Ski (FIS) disciplines; in aerials (71 events), moguls (65 events) and acro-ballet (63 events) for a total of 199 competitions. Laroche had 21 World Cup wins (19 in combined, two in aerials) and 58 World Cup Combined placings, putting him in the top-three in the world on 39 occasions, his lowest place was an eighth. Individually on the World Cup circuit, he had 96 top-10 finishes (59 aerials, seven moguls, 31 in acro-ballet). Nationally, Laroche was the Canadian champion in moguls (1983, 1984), ballet (1984) and combined (1983, 1984); as well as finishing second in jumps (1983, 1984) and combined (1987, 1988).

From the famous skiing Laroche family, he is the brother of Dominique Laroche, Philippe Laroche (Albertville 1992 aerials champion) and Yves Laroche (brothers who dominated the freestyle aerials discipline in the 1980s and 1990s) and alpine skier Lucie Laroche (Calgary 1988).

Laroche was the recipient of the Sport Excellence Award in 1982 and was named Athlete of the Year by the Federation Québecoise de Ski in 1983. He was inducted into the Canadian Olympic Hall of Fame in 1987 and Canadian Ski Hall of Fame in 1999.